Air Malta will be introducing a new service between Catania and Vienna following the bankruptcy and immediate withdrawal of NIKI from this popular market. 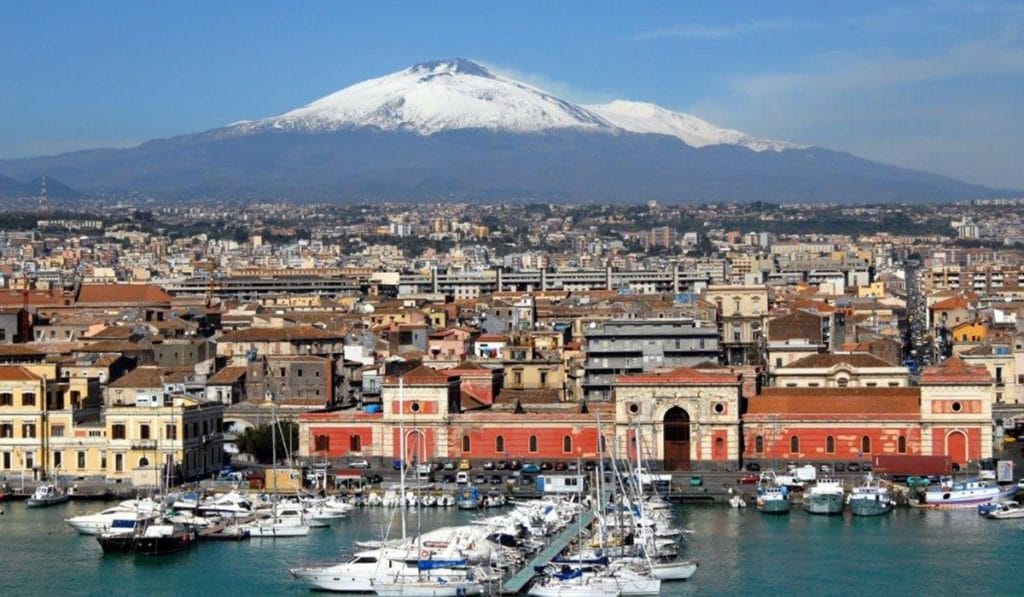 The Maltese national carrier will operate a twice weekly service from Malta to Vienna via Catania every Tuesday and Friday.  The new scheduled service will come into effect as from the 19th January. This announcement is a significant step towards the growth strategy and development of a second hub on our neighbouring Island of Sicily.  The introduction of this service is an excellent opportunity for Air Malta to explore new opportunities and start positioning the airline as a leading carrier connecting the islands to important regions in Europe and across the Mediterranean.

Air Malta’s strategic position in the centre of the Mediterranean offers the Sicilian residents an additional form of air travel through its international network and operates the most comfortable and conveniently timed flight schedule and route network to and from Malta.

Paul Sies, Air Malta’s Chief Commercial Officer commented; ‘’we are very happy to be able to fill the void Niki left after its bankruptcy. We will publish as special fare for stranded passengers to facilitate any passenger that initially had booked through Niki.’’

On the new route Air Malta will offer increased value for money to the travelling public as passengers can travel at just Eur39 per way inclusive of taxes and charges with the newly launched GO Light Product.

Minister Konrad Mizzi emphasized that the introduction of this new route is aligned to Government’s strategy to develop Airmalta as the airline of the Mediterranean. Mizzi explained that Airmalta will be increasingly looking for new profitable opportunities in order to grow its route network.