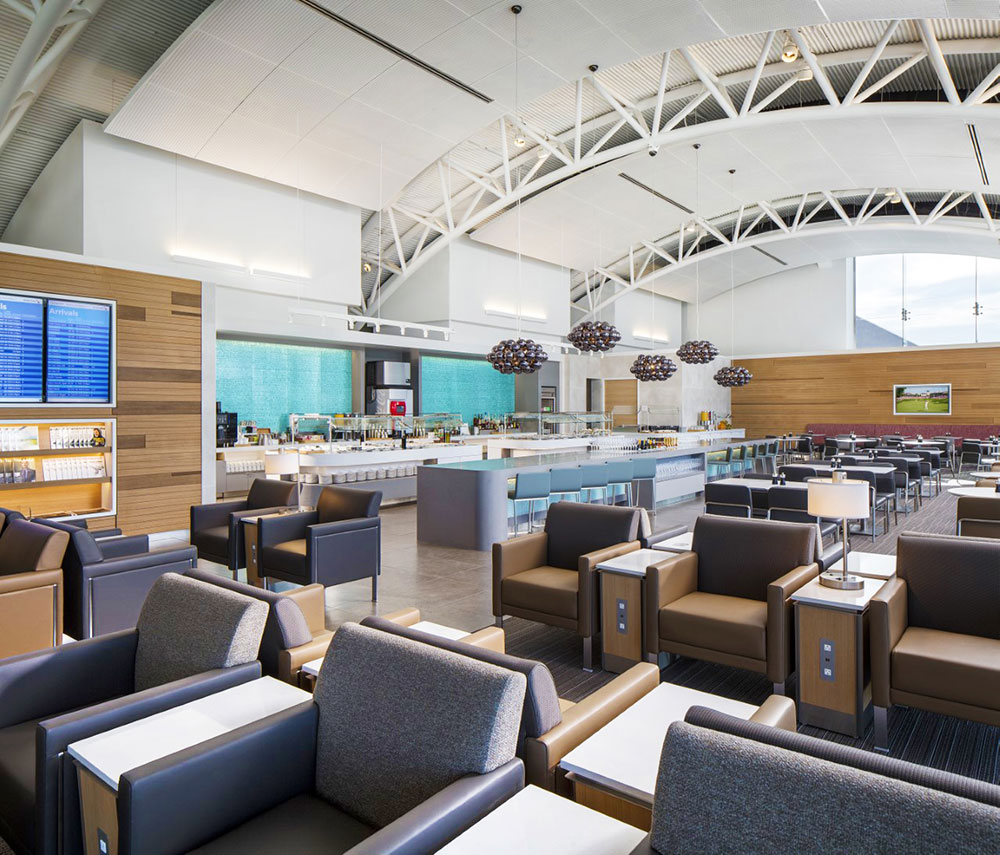 American is the largest carrier at LAX with more than 200 daily flights on peak days to 70 destinations on five continents. Last year, the airline announced that it would be investing more than $1.5 billion in improvements at LAX Terminals 4 and 5 for its customers and nearly 7,000 team members who work there.

Since 2015, American has added service to 24 new destinations from LAX, including Sydney, Auckland, Hong Kong, Tokyo Haneda and, as of last November, nonstop service to Beijing. More than 500 new team members, including Mandarin- and Cantonese-speaking flight attendants and customer service agents, have joined American at LAX since 2016.

The Flagship Lounge at LAX allows customers flying in international First Class or Business Class or on nonstop transcontinental flights to New York’s John F. Kennedy (JFK) to unwind, work or refresh before their flight with quiet rooms and showers. Customers will enjoy a range of food options including a robust hot and cold food buffet and a chef action station with freshly made-to-order dishes. They can pair their meals with premium wine, champagne, and spirits, or a refreshing drink from our “build your own cocktail” station.

Customers traveling in First Class on qualifying international flights or on nonstop transcontinental flights to JFK will have exclusive access to Flagship First Dining, located within the Flagship Lounge. The tableside restaurant experience will offer customers complimentary, full-service dining with seasonal, locally-inspired dishes and drinks.

In addition to the LAX lounge, this year new Flagship Lounges have opened in Miami (MIA), New York Kennedy (JFK) and Chicago O’Hare (ORD), and Flagship First Dining has opened at MIA and JFK. 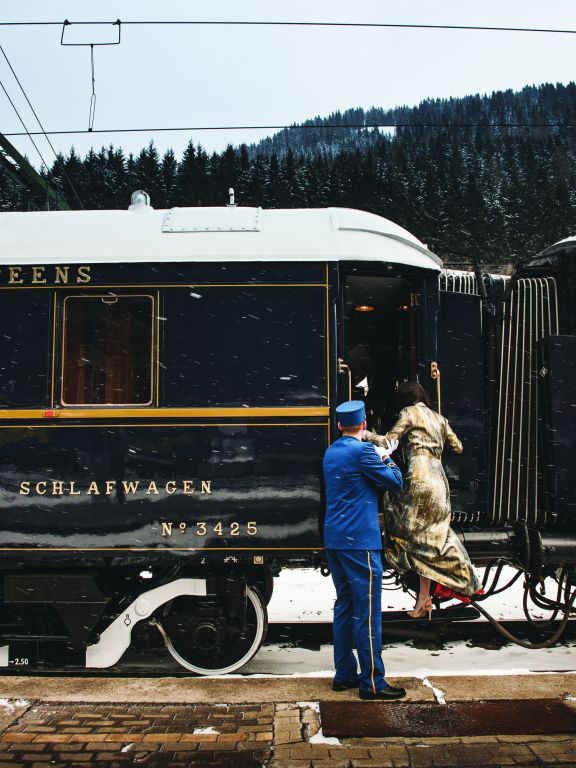