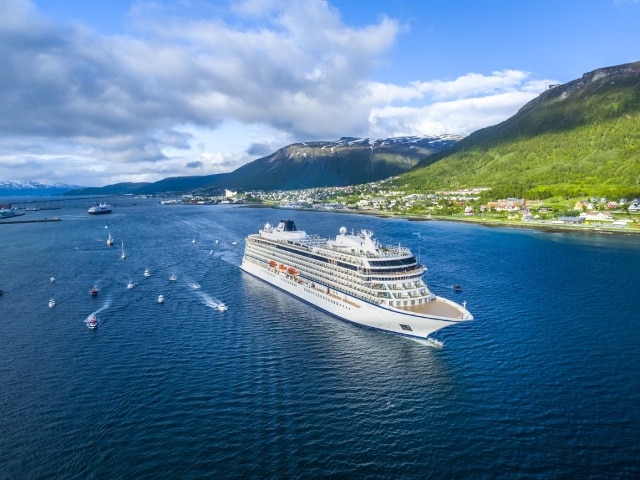 Torstein Hagen, Chairman of Viking, announced the ship’s name at Port Los Angeles, where he greeted guests on Viking Sun, first ship in the fleet to visit the U.S. West Coast.

İstanbul New Airport opens up to the world in 2018