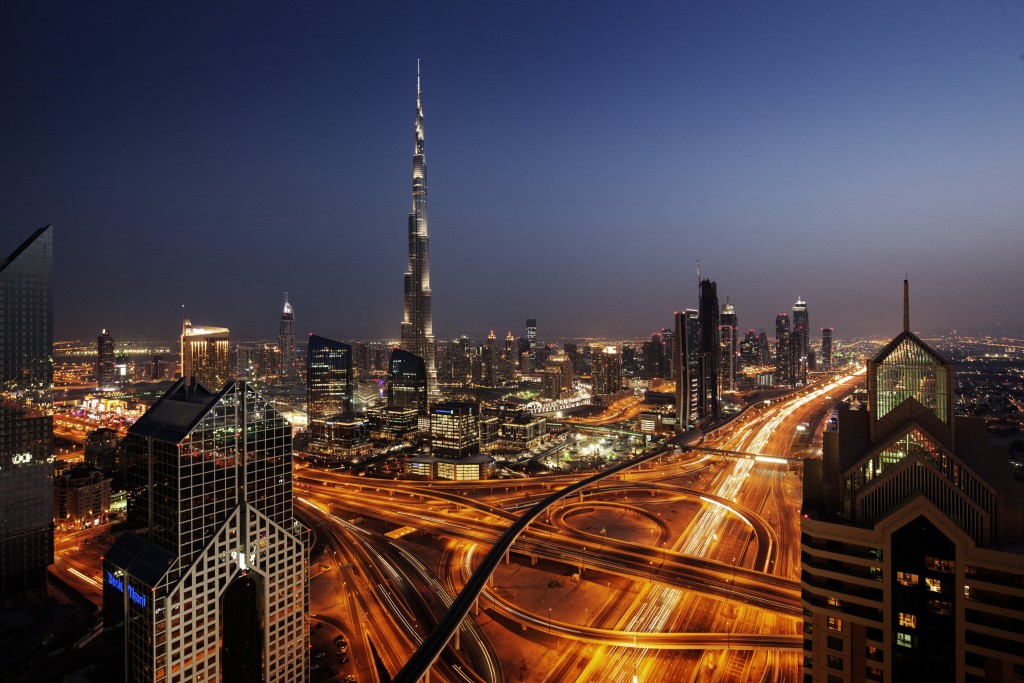 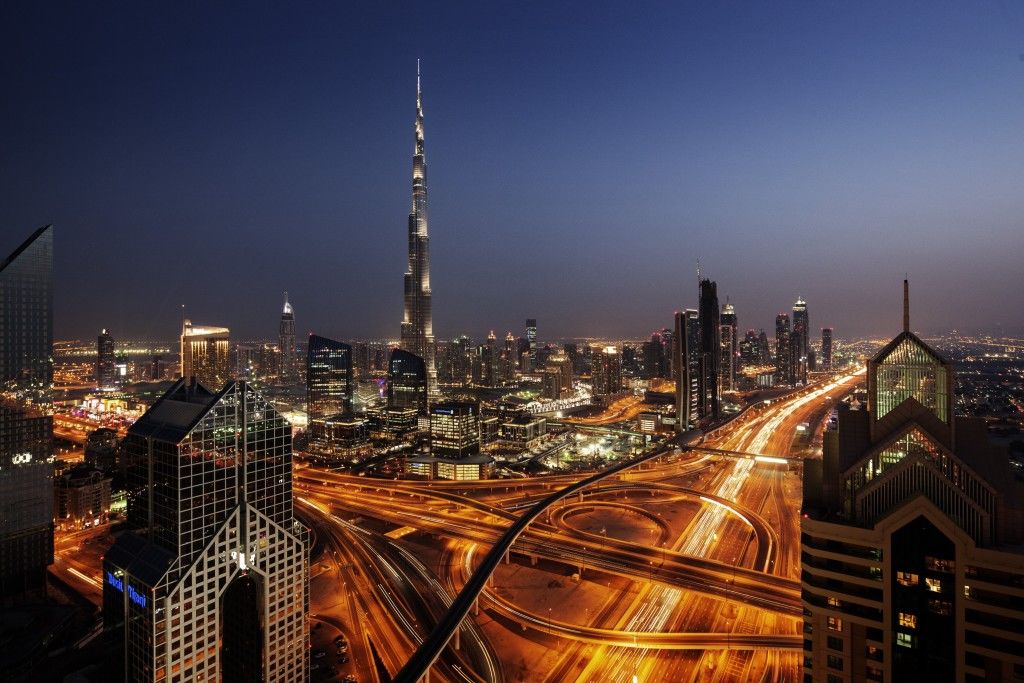 Radisson Blu, the stylish hotel brand driven by innovation and design has launched its new serviced hotel apartments in the free zone and technology business hub of Dubai Silicon Oasis on December 19.

The Radisson Blu Hotel Apartments features upper upscale accommodation, with a choice of 229 stylishly designed studios and one or two bedroom apartments, including full kitchen facilities, free high-speed internet and the majority of apartments with balconies.

The hotel apartments are conveniently situated next to the offices of international corporations based in Dubai Silicon Oasis and just 1km from Dubai Academic City, which hosts over 30 Universities. Burj Khalifa, also known as the world’s tallest building and Dubai Mall are just a 20-minute drive away.

The Larder’ restaurant is the hotel’s restaurant serving an international menu for lunch and dinner and with a variety of healthy options on the Radisson Blu Super Breakfast menu. The Lounge café provides the perfect place to relax or to have casual meetings. 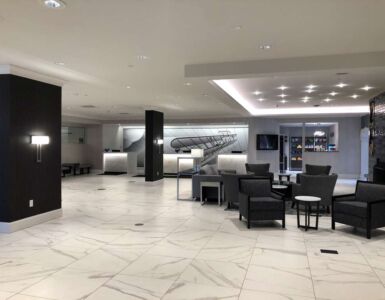 Crowne Plaza Albany – The Desmond Hotel is now open following a full renovation. This family-owned and operated property has provided superb accommodations, outstanding service and a unique guest experience since 1974... 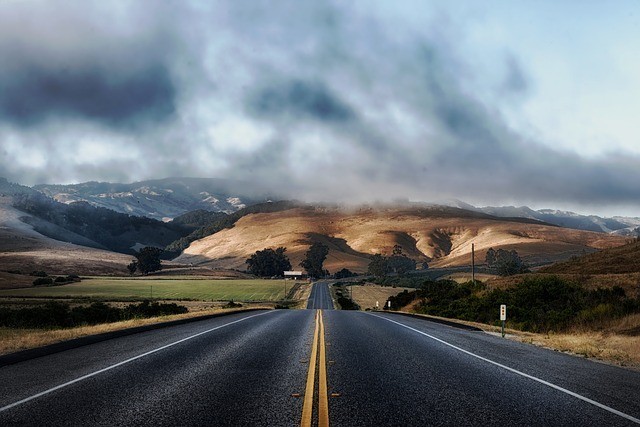 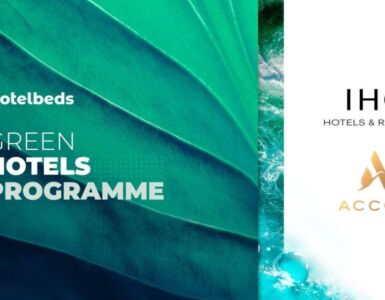