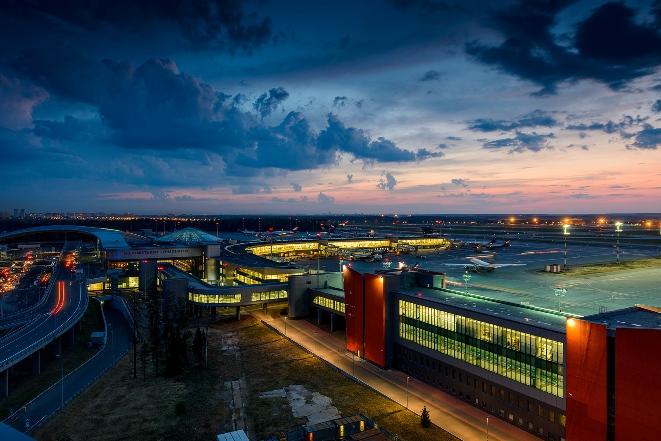 Air Arabia will upgrade to a daily Sheremetyevo flight from 1 March 2018, which will join the current daily flight to Domodedovo to serve the city of Moscow with a double daily frequency.

Adel Al Ali, Group Chief Executive Officer of Air Arabia said “We are pleased to serve Moscow’s two busiest airports providing our customers with choice and convenience. Our flights to Moscow cater to a lively market that is made up of both leisure and business travelers. With the launch of our flights to Sheremetyevo, passengers can now benefit from additional travel options to connect to Russia from Sharjah and other destinations in our network.”

Moscow is home to some of the world’s most incredible architecture, and holds a history that is unique and unparalleled. Eternally showcasing its majestic artistry, combined with experiences that provide incomparable thrill, Moscow is truly a city that leaves no stone unturned.

Air Arabia currently operates flights to 133 routes across the globe from five hubs located in the Middle East and North Africa.

WestJet today returned the first of its 737 MAX aircraft to passenger service with the departure of WS115 from Calgary to Vancouver. With the second 737 MAX flight, WS122, from Vancouver to Calgary departing at noon PT...

KLM to Shed 1000 More Jobs Due to Corona Crisis

KLM is compelled to further downsize its organisation. KLM have already taken an unbelievable array of measures to cope with the crisis sparked by the coronavirus pandemic. Regrettably, this resulted, among other...