In its first season, the series surprises a number of families as they sail aboard ships from Carnival Cruise Line, Princess Cruises and Holland America Line – three of Carnival Corporation’s nine global cruise brands – to exotic destinations including Cozumel (Mexico), Mahogany Bay (Honduras) and Half Moon Cay (Bahamas).

‘La Gran Sorpresa’ is the seventh Ocean Original series created by Carnival Corporation, the fifth to appear on network or cable TV in the U.S. and the first to engage the growing Hispanic community in the U.S. The new series builds on other Ocean Original series the company has produced that have aired on network and cable TV in the United States, and is part of its focus on expanding awareness of and increasing demand for cruising vacations.

The company currently produces three other travel series that appear weekends on ABC and NBC stations, and rank as number one or number two in their time slot. With cruise vacations growing 20 percent faster than land-based vacations and with more people than ever taking cruise vacations in 2017, the strong ratings are further evidence that Americans’ interest in cruise vacations is growing.

Ocean Original series produced by Carnival Corporation and now in their second season include “Ocean Treks with Jeff Corwin” and “Vacation Creation with Tommy Davidson and Andrea Feczko” on ABC; and “The Voyager with Josh Garcia“ on NBC.

Earlier in the fall, the company announced it had created OceanView – the world’s first over the top (OTT) digital streaming channel from a travel provider for completely free on major digital streaming platforms Amazon Fire TV, Apple TV and Roku. The streaming channel features a slate of more than 100 Ocean Original episodes that includes the company’s four original series that have been broadcast on network and cable TV in the past year, as well as two new direct-to-digital streaming original series, “GO” and “Local Eyes.” OceanView content is also available on more than 80 of the company’s 103 cruise ships. 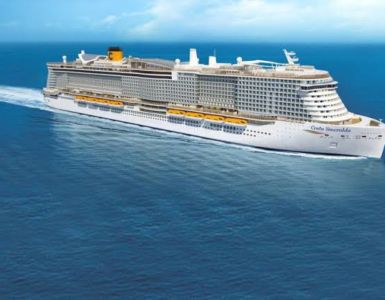 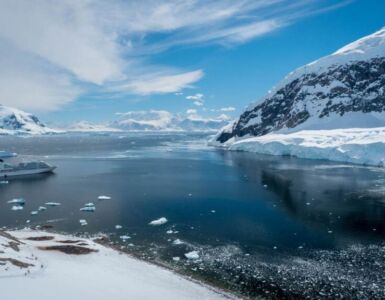 Seabourn is inviting travelers to explore the “peaceful sea” and myriad islands within it on the brand new Grand Pacific Voyage 2022: A World of Islands. Open for sale now, the 65-day adventure is set to...