From 1st January 2018 to March 2018, customers will be able to enjoy Olivier Bellin’s gourmet delicacies in Business class. The chef with two Michelin stars has created 6 new dishes for Air France’s long-haul flights from Paris which are also available on flights to certain stations on the medium-haul network.

The diversity of Breton gourmet cuisine on one menu –

A chef who takes pride in his local produce

Olivier Bellin grew up in the family inn, L’Auberge des Glazicks, previously owned by his grandmother and great grandmother. In 1998, the chef returned home to his native land after working with celebrated French chefs such as Joël Robuchon and Jacques Thorel. In 2005, he obtained a first Michelin star and a second one in 2010, confirming Olivier’s culinary talent and expertise and determination to make the l’Auberge des Glazicks a gourmet reference the world over! As an ambassador of Brittany’s resources and culinary excellence, Olivier Bellin seeks to highlight the products of his terroir, using his talent to create an inventive cuisine.  He has thus succeeded in turning Brittany’s typical buckwheat into a signature product. This chef, who is deeply devoted to his roots and culture, has a reputation for bringing out the best in this simple product, by combining the flavours and texture in original and surprising ways. 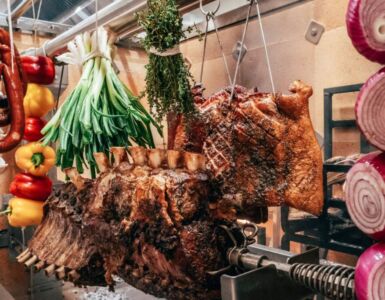 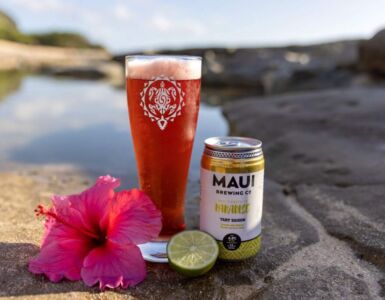