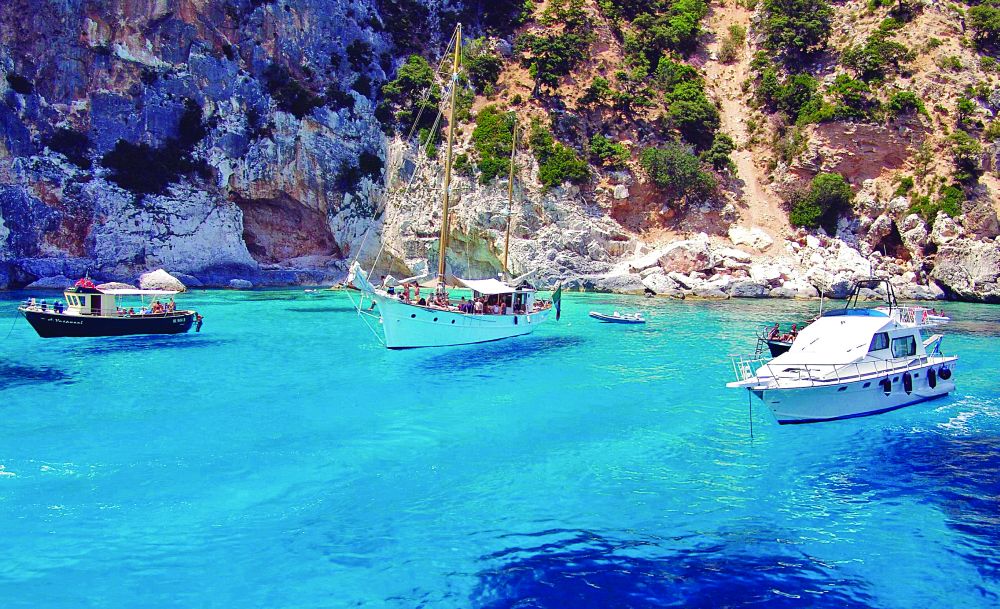 S7 Airlines announced the opening of new scheduled flights to Cagliari and Olbia on the Italian island of Sardinia. Tickets are available now.

«We continue to expand the geography of flights to Western Europe. In June, passengers of S7 Airlines will have the opportunity to travel to the Italian island of Sardinia, the second largest island in the Mediterranean Sea. I am sure that Sardinia, whose beaches are regularly included in the lists of the best beaches in Italy, will become a popular destination for summer holidays. Besides, direct flights to Cagliari and Olbia will be very convenient for those who regularly spend their holidays with family and friends in Sardinia in their own homes and apartments. The popularity of Sardinia related to acquiring real estate in Europe is constantly growing because of its comfortable climate and stunning nature,» notes Igor Veretennikov, the Commerce Director of S7 Group.

Flights from Moscow to Cagliari, the capital of Sardinia, as well as to Olbia, the northern part of the island, will be carried out on comfortable Airbus A320.

Passengers from Sardinia will as well get the opportunity to travel to Moscow and continue their journey through the cities of large route network of S7 Airlines with convenient connections at Domodedovo Airport.

Italy is a traditionally popular destination for travelling all year round. Passengers of S7 Airlines have the opportunity to travel to different regions of the country. The airline already operates direct scheduled flights from Moscow to Verona, Genoa, Pisa, Turin, Naples and Catania, and in December there will be flights to Rome. Moreover, there will be flights from St. Petersburg to Verona and Turin in the winter schedule.

Air Arabia Abu Dhabi, the capital’s first low-cost carrier, has announced the introduction of flights to Tashkent, capital city of Uzbekistan with direct flights from Abu Dhabi starting on June 24th, 2021. Schedule to...

In line with the periodic review of its temporary pause in operations, P&O Cruises Australia today announced a six-week extension to the pause to 17 September, 2021. The extension to P&O’s voluntary...