AirlineRatings.com, the world’s only safety and product rating website has announced Air New Zealand as its Airline of the Year for 2018.

Air New Zealand is being honored for the fifth consecutive year for its record-breaking performance, multi award winning in-flight innovations, operational safety, environmental leadership and motivation of its staff. These factors have stamped the airline as a clear industry leader. 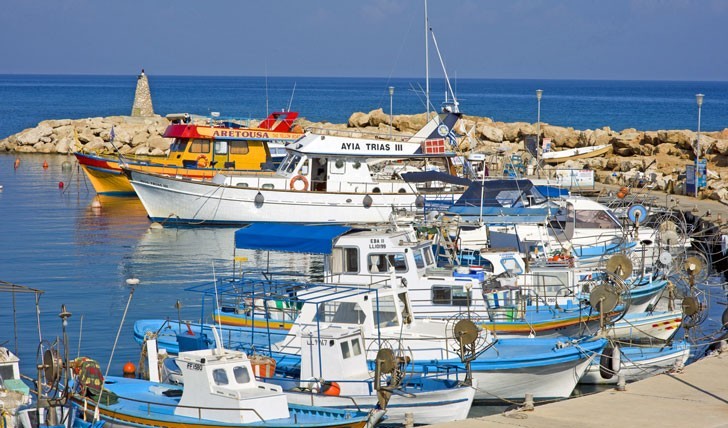 Emirates will be showcasing its Premium Economy seats for the first time at Arabian Travel Market 2021 (ATM). The region’s leading travel and tourism exhibition will run from 16-19 May, and will be the first in-person... 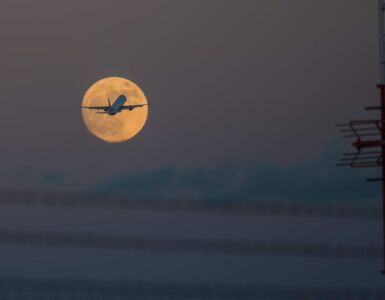 Cosmic cocktails and supermoon cakes will be on the menu when Qantas launches a one-off B787 Dreamliner supermoon scenic flight to offer a limited number of passengers a closer viewing of the upcoming supermoon later...