Monday 6 November will see 200 buyers seated based on the geography they purchase.

Tuesday 7 November will see the buyers seated by sector, including responsible tourism, gastronomy, adventure tourism and weddings and honeymoons.

Tuesday 7 November is the new day for the UNWTO & WTM Ministers’ Summit, which is this year celebrating its tenth edition.

Wednesday 8 November is the new day for World Responsible Tourism Day, keeping sustainability at the heart of the event. WTM London 2017 will conclude with the WTM Festivals, which will see a number of exhibitors hosting parties showcasing their culture, music and cuisine. 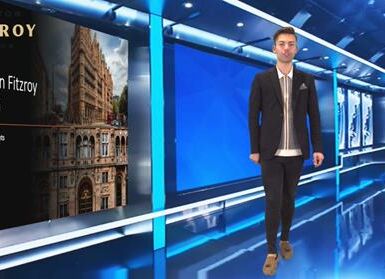 In 2020, IHG Hotels & Resorts introduced its Meet with Confidence program to support the changing needs of meeting planners. Now, as the world prepares to safely return to travel, the program has expanded to...