The winter 2017/2018 season includes Aeroflot – Russian Airlines flights to 137 destinations in 51 countries, including 50 routes inside Russia, 15 routes to seven CIS countries and 72 other international flights. These include 50 routes to European destinations, 13 routes to Asia, five routes to the Americas and four routes to the Middle East.

This winter Aeroflot will launch twice-weekly service between Moscow and Ulyanovsk, with the launch date to be announced in due course.

As a result of seasonal demand, Aeroflot will increase service to the Maldives capital Malé from two times per week to five times per week. Aeroflot has extended its promotion for passengers travelling to and from Malé, Bangkok, Phuket and Ho Chi Minh City, offering free shipping of one set of surfing or diving equipment weighing up to 23 kilograms.

Aeroflot – Russian Airline’s expansive route network is supplemented by service offered by Aeroflot subsidiary companies. In winter 2017/2018 Rossiya Airlines will fly 57 routes. Rossiya will fly to 41 domestic and international destinations from its St. Petersburg hub, with particularly popular destinations including Simferopol, Sochi, Krasnodar, Rome, Milan, Paris, Geneva, Berlin, Prague and Tel-Aviv. Rossiya will fly from Moscow’s Vnukovo airport to Crimea, to the Krasnodar region and to cities in Russia’s Far East. Rossiya will also fly from Rostov and Simferopol to Tel-Aviv.

Aurora Airlines offers a wide range of travel options to Russia’s Far East. This winter Aurora will fly long-haul flights from Vladivostok, Khabarovsk and Yuzhno-Sakhalinsk as well as routes within the Far East region.

Low-cost carrier Pobeda is likewise developing a unique route network, flying to 47 destinations both in Russia and internationally.

In winter 2017-2018 Aeroflot Group, not inclusive of Pobeda, will fly its own scheduled flights on 210 routes (196 non-repetitive routes) to 51 countries. 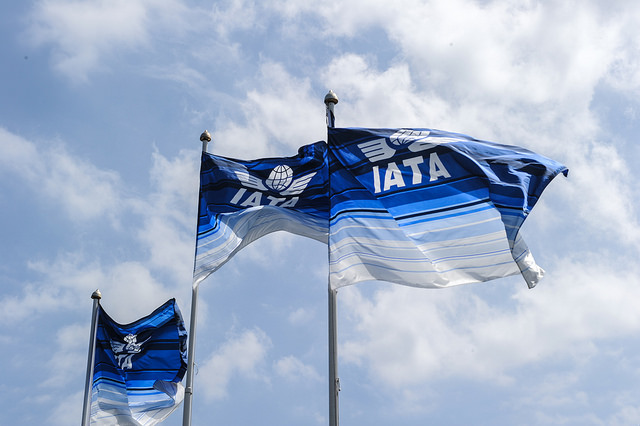