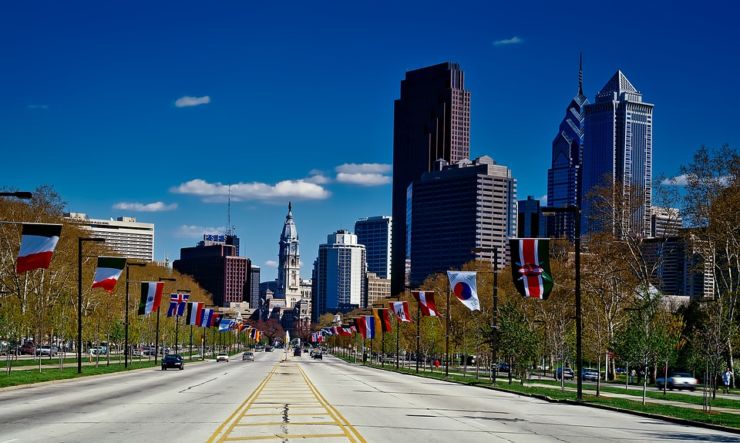 American Airlines is giving its customers more access to Philadelphia International Airport (PHL) from the Midwest and Texas. New service from PHL to San Antonio begins Feb. 15, 2018, followed by service to Des Moines, Iowa; Madison, Wis.; and Omaha, Neb., May 4, 2018. And effective March 25, 2018, one PHL-LAX frequency will be operated with an Airbus A330-200 aircraft, offering West Coast customers better access to PHL and American’s transatlantic service.

These new domestic markets are important and will complement the recently announced international destinations from our Philadelphia hub,” said Vasu Raja, American’s vice president, Network & Schedule Planning. “American offers more non-stop flights than all other airlines combined at PHL and we are excited to add to that roster.”

Loganair today announced a major step in connecting the North-East with the South-West of England through the launch of a new air route between Teesside International and Bristol. It will become the airline’s seventh...

Air Seychelles has today announced that the airline will temporarily operate weekly flights from Seychelles to Dubai World Central Airport (DWC/Al Maktoum International Airport) between 26 March and 29 May, 2021. The...