“The increase in container shipments along the Trans-Siberian Railway will continue in the coming years,” said Alexander Misharin, First Vice-President of Russian Railways, who was speaking at the XXVI plenary session of the Coordinating Council for Trans-Siberian Transportation (CCTT) on Wednesday in Beijing.

In particular, the 8 months of 2017 to date saw the transportation of over 482,000 Twenty Foot Equivalent Units (TEUs) on the Trans-Siberian Railway, which is 1.5 times more than during the same period last year. At the same time, transit traffic increased to 113,000 TEUs, an increase of 78%.

Alexander Misharin recalled that the volume of transportation of large-capacity containers in international traffic along the Trans-Siberian Railway in 2016 amounted to a record 517,000 TEUs.

“Every fourth container transported along the Trans-Sib in 2016 was a transit shipment between China and Europe. We expect these positive trends to continue into 2018 and beyond,” said Misharin.

According to Misharin, an increasing number of consignors and consignees regard the Trans-Siberian route as a real alternative to sea and air transportation. This is confirmed in particular by the fact that container transportation between Europe and Asia by sea has increased by just 3%.

Among the factors stimulating the increase in transit transportation by land, the First Vice-President of Russian Railways noted the coordinated tariff policy implemented by the railways, primarily in China and Russia, the convenient client services offered by the United Transport and Logistics Company, and the rapid development of electronic commerce, which has led to a growth in shipments of small parcels. According to forecasts, the global volume of electronic commerce will amount to over USD 4 trillion by 2020.

“All the prerequisites are in place for us to attract some of this e-commerce traffic from sea and air transport to the land routes across the Eurasian continent,” said Alexander Misharin.

Speaking about possible steps to create favourable conditions to attract transit freight to rail, the First Vice-President of Russian Railways proposed setting up a working group using the CCTT platform with the participation of specialised international organisations in order to create a unified legal framework for the international transport of goods and passengers. Harmonising the legal conditions of transportation would allow the wider introduction of electronic services, which would in turn make the work of railways more operational and predictable. 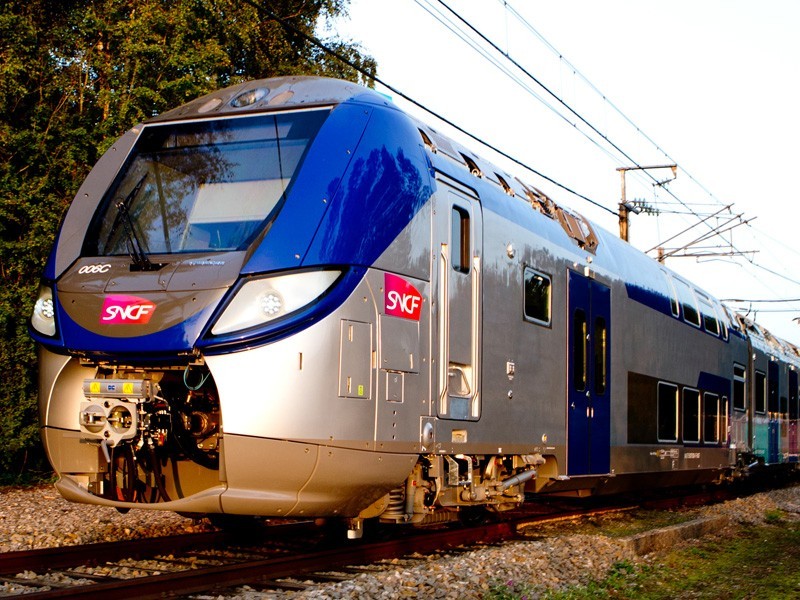