July highest month ever for inbound tourism to the UK

Figures released today show that July was the highest month ever for inbound tourism to the UK since official records began in 1961.

There were a record four million overseas visits to the UK in July, the first month to ever break through the four million mark, and up 6 per cent on the same month last year. Overseas visitors spent £2.8 billion in the UK, the best month for spend on record.

Strong growth in visits from North America continued in July with a record 650,000 visits, up 9% on last year.

Visits from the ‘Rest of the World’, which includes Australia, China, the Gulf markets and India, were up to a record 3.6 million from January to July this year, up 18% on the same period last year.

Last year set a record for inbound tourism to Britain on visits and spend with 37.6 million visits, up 4% on 2015 with visitors spending £22.5 billion, up 2%. Tourism is worth £127 billion annually to the UK economy, creating jobs and boosting economic growth across its nations and regions. 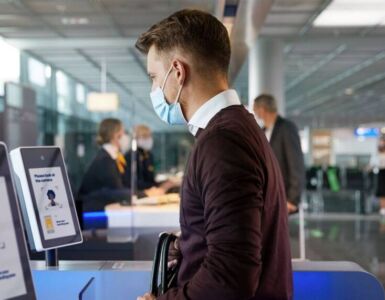