The City of Gdańsk introduces its new promotional campaign

Each year, Gdańsk is visited by more and more tourists from abroad, mainly from Germany, Scandinavia and the United Kingdom. City authorities are eager to host even more visitors, especially during autumn and winter periods.

The promotional video – the key element of the campaign – was produced as a fairy tale, depicting Gdańsk as a magical place shrouded in mystery. The characters in the video are people of all ages who, during their stay in Gdańsk, experience intriguing adventures. The story is complemented with music specially composed by Marek Kuczyński, a well-known composer from Gdańsk. The video production is part of the website campaign of the acclaimed tourist publishing house Lonely Planet.

The “Week Ends in Gdańsk” campaign includes mainly internet activities. As a part of the campaign, a dedicated landing page related to city-break tourism has been created, available at http://week-ends.pl/en/ in four different language versions. A Google AdWords campaign and an international influencers campaign have also been implemented. All the activities will be complemented by creative press kits sent to selected foreign media related to travel and tourism, as well an Instagram contest with prizes, such as weekend stays in selected hotels in Gdańsk and even a week-long stay at the Hampton by Hilton Gdańsk Hotel. 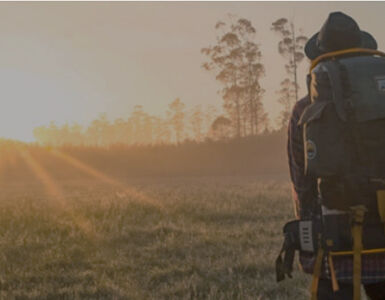 Trends That Shaped the New Age of Travel in 2020

This year has been one of change, which has altered the tourism and hospitality landscape forever. Health, hygiene and social distancing have been shaping travel, with reports indicating that over 90 per cent people...