Not far from LaGuardia Airport, the last-born dives us into an original universe, inspired by the city subway. As soon as they pass the door, the guest can discover an urban and colorful design using emblematic elements from the Big Apple’s pop culture.

Plans and subway’s stations, traffic signs and other references punctuate the stay of families, tourists, business men and women. A great starting point to begin the discovery of the surrounding museums (Queens Museum, New-York Hall of Science, and many more) and the visit of the city that never sleeps. It is also a good refuge to biztrip in the cozy atmosphere offered by the hall and its unlimited Wi-Fi internet access.

Food lovers, you will be thrilled. The MetroCard Lounge serves up a true taste of New York with authentic street-inspired snacks. If you really want to take a bite of the New-York hot dog, you should know that Manhattan is a few blocks away and that NYC Subway card packages are available at the hotel to facilitate your tour.

Next stop: the rooms. Walking down the corridors, you can appreciate the 93 rooms succeeding each other is a  whirl of four colors – green, yellow, red and blue – the famous ones from the Big Apple subway lines. With their 26-inch HD LED televisions and their majestic Sweet Bed by ibis Styles, watching your favorite shows has never been more pleasant. Especially enjoying a snack from Metrocard at the same time.

No doubt, New York and its subway won’t have any more secrets for ibis Styles New York LaGuardia Airport’s guests at the end of their stay… By the way, they will be able to renew the experience in North America: 7 new ibis hotels will be launched by 2018. 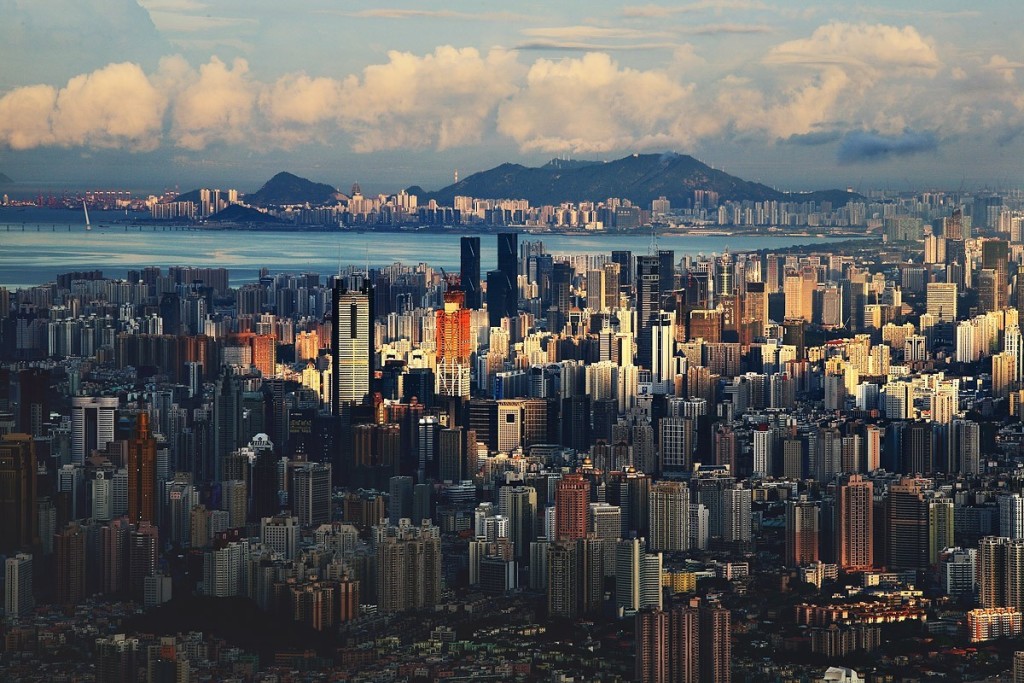