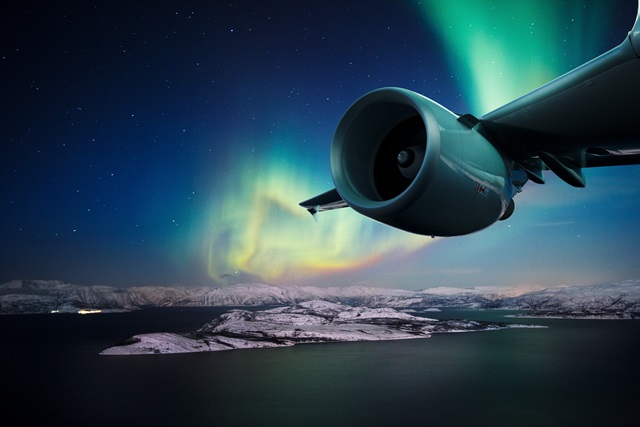 Wizz Air today announced a new route from Gdansk to Tromsø in Norway. Commencing on 16 December, the newest WIZZ service will be operated with up to three weekly flights.

Tromsø, a city in Northern Norway, is a major cultural hub above the Arctic Circle. It has many activities on offer, from an aquarium and several quality museums to the world’s northernmost botanical garden. The city is also a popular place to observe the majestic phenomenon of the northern light. Tromsø is a new destination in the ever-growing WIZZ network – the airline now offers low-fare flights from 143 airports across Europe and beyond.

Gdansk was one of the first cities Wizz Air brought its low fares to in 2004 and since then, the airline carried over 14 million passengers to and from Lech Walesa Airport. Underlining its commitment to its Gdansk customers, WIZZ has recently announced that it will deploy a 6 aircraft at Gdansk Airport this December launching two new services to Lisbon and Vilnius as well as increasing frequencies the most popular routes. 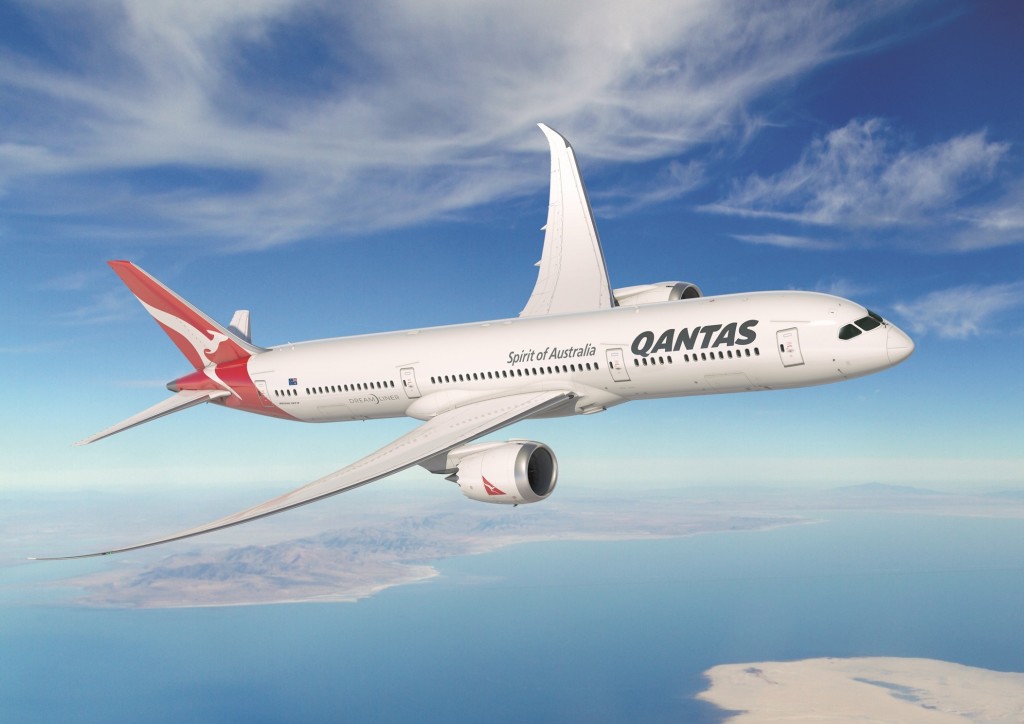 Qantas and Jetstar Plan to Restart International Flights in November

Qantas and Jetstar are now planning to restart regular international passenger flights to most destinations from 31 October 2021 – a four month extension from the previous estimate of July, which had been in place since...

Packages Instead of Passengers: Condor Takes Off for DHL Express

Packages instead of passengers: Germany’s most popular leisure airline Condor is now taking off with four Boeing 767s on behalf of DHL Express, the world’s leading provider of express services. The first...

British Airways has today launched two new fares for its trade customers, which offer refundable options and enhanced flexibility. Select and Select Pro are both refundable fares, which will give customers the...