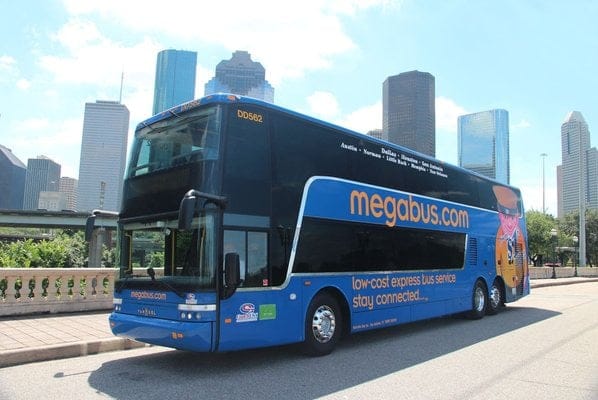 megabus.com Adds More Transport Links for the West of England

Iuliia Tore
2 min read
The coach operator megabus.com today announced further enhancements to their West of England routes, with the addition of new stops and extra services across the region and into London.

The company – part of international transport group Stagecoach – has once again partnered with South Gloucestershire Bus and Coach Company Ltd to deliver additional services to the routes that were added back in May.

The Bristol-based company will operate the new routes as part of the megabus.com network, offering new stops in the eastern suburbs of Bristol and direct routes from the University of West of England to Gatwick and Heathrow every two hours.

The new stops for passengers o the East of Bristol are Emerson’s Green and Longwell Green, which both have direct services to and from London up to three times a day.

Another new stop has been added at Arle Court, (outside GCHQ, between Cheltenham and Gloucester) with seven daily services to and from Swindon, Heathrow airport and London. There will also be one-two daily services to Nottingham, Birmingham and Bristol.

Acting on customer feedback, the stop at Bath University has been moved to the popular student community of Twerton.

A brand new stop has also been added to the University of West of England in Bristol, offering the university a direct link to Heathrow and Gatwick airports for the first time.

Tickets are also now available for seven daily services at Bath, Chippenham, Corsham, Gloucester, Cheltenham, Cirencester and Swindon to and from Heathrow Terminals 4 & 5 and Gatwick (North and South terminals). Tickets are also available from Barnstaple, Tiverton, Taunton and East Bristol.

The fleet of 26 coaches, which bear the well known blue and yellow megabus.com livery, will continue to operate the new services from the South Gloucestershire Bus and Coach Company depot in Bristol.

Enterprise Car Sales announced today that it has completed the nationwide rollout of the Accelerated Customer Experience (ACE)TM digital platform. With the completion of this rollout, Enterprise’s customers now... 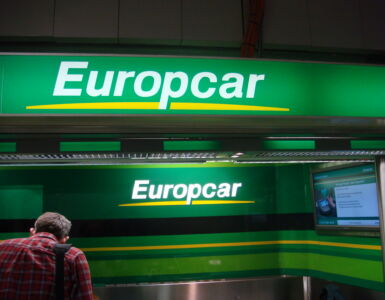 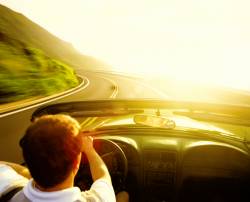 Hertz is offering the chance to receive gold standard service and cleanliness right at home by entering its Hertz Gold Standard Clean Sweeps to win a year’s worth of free home and car cleaning. From January 25...