Alaska Airlines will mark the occasion this morning with a Mexico-style send-off for guests onboard the airline’s inaugural flight from San Francisco including a live mariachi band, churros and traditional Mexican libations. The launch to Mexico City kicks off the most significant network expansion in Alaska Air Group’s 85-year history with 29 new routes launching through the end of 2017. 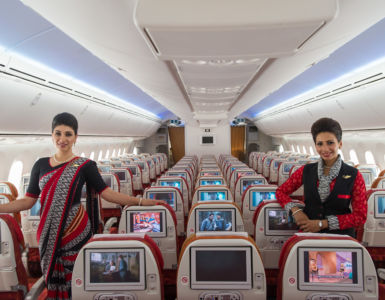