The Outer Banks Visitors Bureau announced today that Hatteras Island is open for business and welcoming guests to America’s First Beach. “There’s a palpable energy coming from both sides of the Outer Banks tourism industry,” explains Executive Director Lee Nettles. “The Hatteras Island communities are just as excited to greet visitors as those inbound guests are to set foot on the sandy shores of their favorite beach. Hatteras is on.”

An available lodging page on OuterBanks.org has been created to help travelers find vacation rental homes, hotels, bed and breakfasts, camping and other overnight stays quickly in high season. “Now that guests are checking in for their vacations on Hatteras Island and its villages of Rodanthe, Waves, Salvo, Avon, Buxton, Frisco and Hatteras,” states Nettles, “the Outer Banks feels whole again.”

“We got the wind kicked out of us last week,” says Nettles, referring to the Hatteras Island power outage that prevented tourists from visiting it and Ocracoke Island for about seven days in peak summer, “due in large part to sensationalized or ill-framed reports that the whole Outer Banks was experiencing a total blackout.” Six beach towns from Duck to Nags Head, and the Roanoke Island town of Manteo and several neighboring villages have been serving thousands of families all week.

Cape Hatteras, the first public land designated as a National Seashore in America, was soaked up by the media spotlight earlier this summer when “Shelly Island” rose from the Atlantic Ocean in a period of weeks. “There’s a reason that what happens on the Outer Banks matters to America. The islands are known for their beauty and resiliency. Its people famously have a spirit that inspires the rest of the country.” Nettles anticipates travel to the Outer Banks will remain strong through the rest of the year: “We don’t plan to let summer go gracefully, and fall is so spectacular a time to visit, it’s hard to tell where one ends and the other begins anymore.”

From May 25, Russia opens borders with five more countries: Iceland, Malta, Mexico, Portugal and Saudi Arabia. This was reported in the operational headquarters in the prevention of the import and spread of coronavirus... 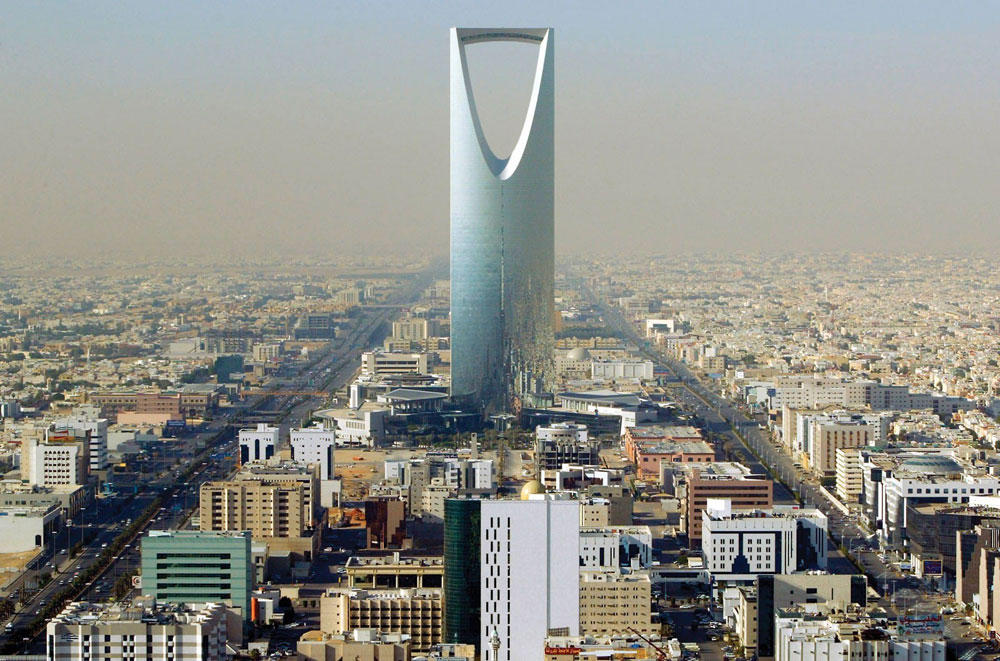 What Happens if You Overstay Your e-Visa in Saudi Arabia?

Saudi Arabia, a fascinating Middle Eastern country, once was a destination that was reserved only for the worldwide Muslim community. But thanks to the recent issuing of tourist visas, it is open to worldwide travelers...

St. Kitts & Nevis has extended the travel advisory for travelers arriving from the following countries: U.K., Brazil and South Africa as of May 4 to June 4, 2021. The travel advisory now includes India. Persons from...