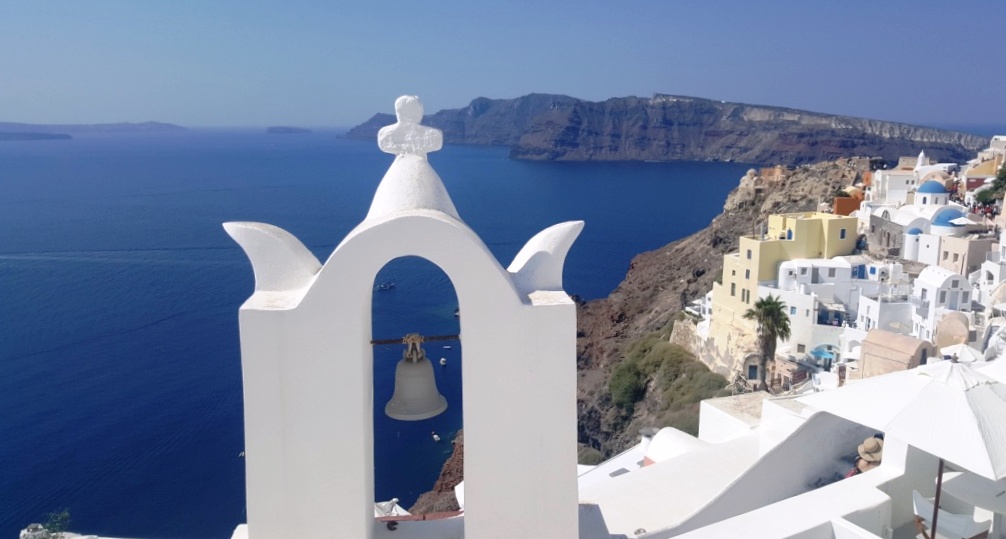 Greece is a top destination for religious travel

One of the most rapidly growing sectors of the travel industry is spiritual tourism, with approximately 300 million travelers annually. The U.S. Travel Association (USTA) reports that 25% of U.S. travelers are interested in some sort of faith-based tourism, and the market in this $18 billion industry is expected to double by 2020.

Steeped in mythology and Orthodox Christian heritage, Greece is a leading destination for religious travel, with journeys that explore temples to the gods, sacred sites and religious festivals.

Greece offers numerous historic and memorable experiences for travelers looking to lift their spirits and awaken their souls.

CELEBRATE THE FEAST OF DORMITION OF THE VIRGIN MARY
This feast day is one of the largest celebrations in Christianity, and festivals take place every August 15th all across the country. Two notable ones are in Paros and Kefalonia:
At Panagia Ekatontapiliani in Paros, one of the oldest and best preserved Christian churches, worshipers venerate a 17th century image of the Virgin Mary and enjoy music, local delicacies, and the arrival of torch-lit boats and “pirates,” who start the festival with the “Balo” dance.
The Holy Monastery of Panagia Fidousa in Kefalonia attracts people to the courtyard to see the “Lady of the Snakes.” Small snakes appear in the belfry every August 15th, which, according to tradition, bring good luck to the island.

EXPERIENCE LIFE AS A MONK AT METEORA
Meteora, translated as “middle of the sky,” is a formation of immense monolithic pillars and is associated with one of the largest and most precipitously built complexes of Eastern Orthodox Monasteries in Greece, second in importance only to Mount Athos. The six monasteries are built on natural conglomerate pillars, at the northwestern edge of the Plain of Thessaly near the Pineios River and Pindus Mountains, in central Greece. Meteora is included on the UNESCO World Heritage list.

SEEK PROPHECY FROM AN ORACLE IN DELPHI
Visit the God Apollo’s sanctuary at this UNESCO World Heritage site, where the oracle delivered her famous prophesies in ancient times. It occupies an impressive site on the southwestern slope of Mount Parnassus, overlooking the coastal plain to the south and the valley of Phocis. Here, visitors can see the bronze statue of the Charioteer, one of the masterpieces of ancient Greek art, as well as the famed Temple of Apollo, the theater, the stadium where festivals and games were held in honor of the sun god and the Spring of Castalia.

FOLLOW THE STEPS OF APOSTLE PAUL
One of the most remarkable religious routes in Greece is the one followed by Apostle Paul. The route passes through the places where he preached Christianity and constitutes an ideal combination of pilgrimage and sightseeing through some of Greece’s most beautiful countryside including Samothrace, Kavala, Philippi, Amphipolis-Apolloni, Thessaloniki, Athens and Corinth.

holidays by flydubai Launches Travel Packages to Sarajevo and Tbilisi

holidays by flydubai has launched attractive packages for travel to Sarajevo and Tbilisi. The packages start from AED 1,539 and include hotel accommodation on a bed and breakfast basis and return economy class tickets...