The ClubHotel Riu Bambu is the most family-oriented hotel of the chain in Punta Cana, where RIU offers six properties that cover its entire product range. Originally inaugurated in 1999, the hotel was refurbished in 2004 and in 2010 but only this year completely overhauled by RIU Hotels, thanks to which the hotel has just presented its new image and opened the doors to its new rooms, restaurants, pools and services to surprise their faithful clients with an improved holiday experience.

The five-star, All-Inclusive 24-hour hotel is located on the beachfront of the Arena Gorda beach, surrounded by a beautiful palm grove. All of its rooms feature new furniture and décor, as well as refurbished bathrooms.

The culinary options have also seen some changes after the refit. The hotel has seven restaurants including the new Spanish restaurant ‘Olé’ and the gourmet eatery ‘Kulinarium’. Clients will continue to have the main restaurant available to them with international ‘Colonial’ cuisine, as well as the Asian ‘Hibachi’, the Italian ‘San Angelo’, the ‘Palm Beach’ steakhouse and the Mexican ‘Mama Juana’.

The facilities now include a new gymnasium next to the beach, as well as two new pools, with two new swim-up bars, in addition to the existing three pools. The ‘Riu4U’ club for adolescent activities is another new item since the refurbishment. Littler ones have RiuLand, while adults can choose between an extensive range of day and night activities.

RIU Hotels currently has six hotels in Punta Cana: The Riu Palace Bavaro, Riu Palace Punta Cana, Riu Palace Macao, Riu Naiboa and ClubHotel Riu Bambu, which are located in the RIU complex. Clients also have free access to the Splash Water World water park, while the Riu Republica, the first Adults Only hotel in the Riu Classic range, is located a mere 2 kilometres away, on the same beach. Riu Republica will showcase substantial changes at the end of this year with 400 new rooms, four new restaurants, five bars and a new water park. 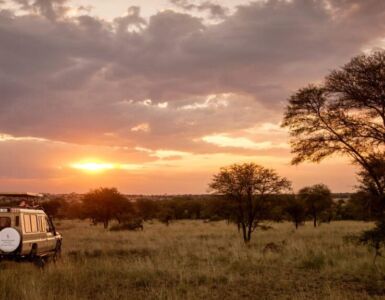 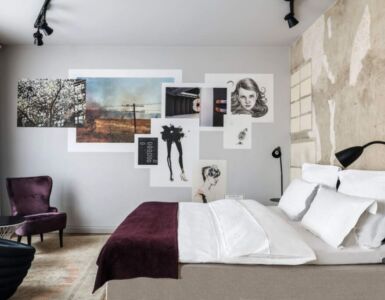