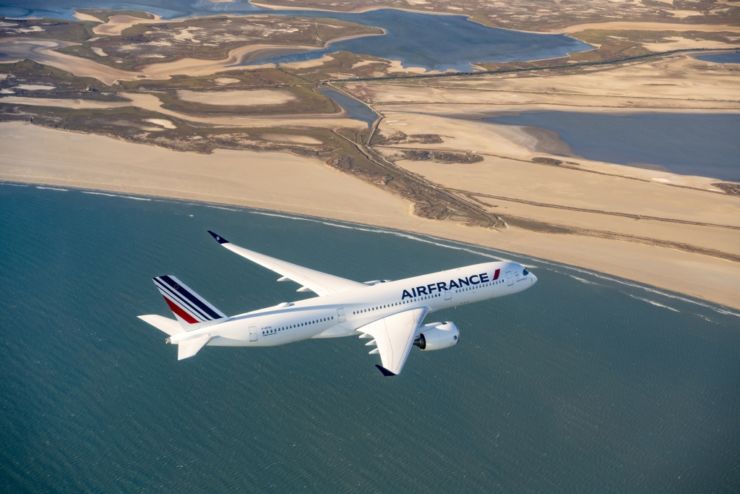 Air France will launch its low cost ‘Boost’ airline this year after pilots voted to approve an agreement with the company. According to Air France, a majority of pilots took part in this consultation and over 78% supported the agreement opened for signature by Air France management.

Air France welcomed the result saying it paves the way for the creation of the new airline in the autumn. It said the agreement will be effective as soon as it is signed.

The new company is designed to constitute the Group’s response to the Gulf State airlines which are developing at low production costs on key markets where Air France-KLM is pursuing its growth ambition.

It will be focused on ultra-competitive markets and will enable the Group to go on the offensive by opening new routes, re-opening routes closed due to their lack of profitability and maintaining routes under threat. This new company will propose a simple, modern and innovative offer, whose positioning “will not be low cost”. It will offer its customers business and leisure destinations with standards comparable to those of Air France in terms of product quality and the professionalism of the crews.

The new company will also serve as a laboratory for the Group’s innovative ability in terms of products, digital and technology, catering, cabin design, services and the customer experience, as well as for working methods.

It will operate a fleet of up to 18 medium- and 10 long-haul aircraft with some 30% of operations focused on newly-created routes. It will operate with Air France pilots on a volunteer basis at work conditions adapted to its competitive positioning. For cabin crews, an independent career path will be created to enable this new company to be operated in line with market costs.

Medium-haul services are due to get under way later this year. Long-haul operations are scheduled to start in summer 2018.