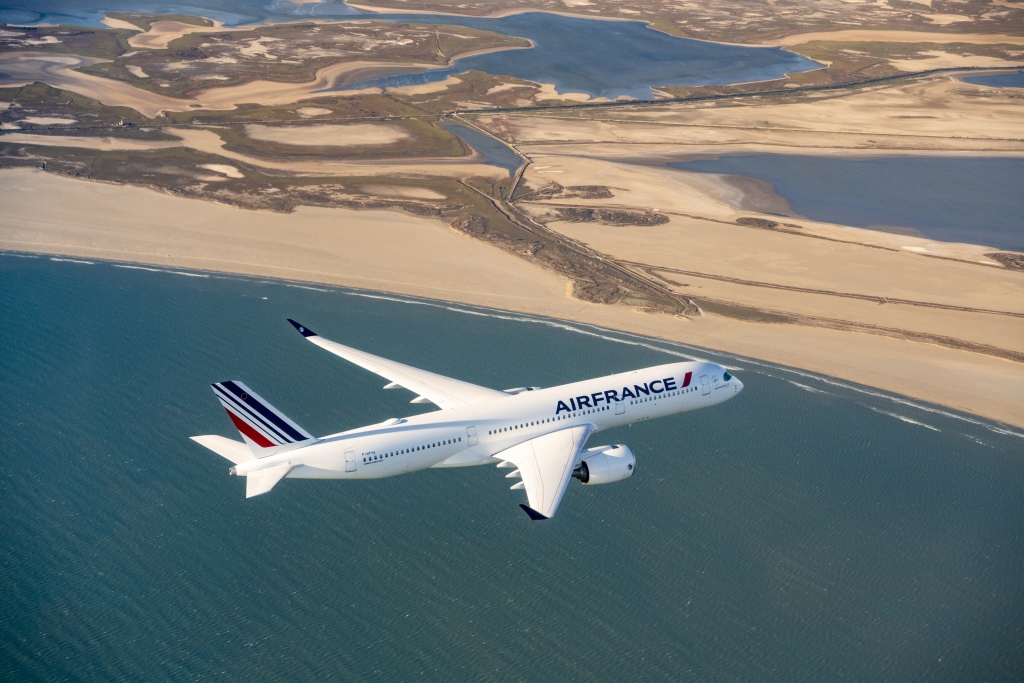 Air France customers can now enjoy the comfort of the latest new long-haul travel cabins on some flights from Paris-Charles de Gaulle to Havana (Cuba).

Operated by Boeing 777-200 with 4 weekly flights, customers will benefit from service excellence in the sky in the Business cabin (28 seats), as well as completely redesigned seats in Premium Economy (24 seats) and Economy (260 seats).

Schedules of flights equipped with the new cabins (in local time):

This summer, Air France will offer a total of 11 weekly flights between Paris-Charles de Gaulle and Havana, operated by Boeing 777-200 and Boeing 777-300.
In addition, thanks to its partnership with MSC Cruises, a private cruise company, Air France will offer passengers on “Fly & Cruise” packages the chance to fly to Cuba on dedicated flights departing from 12 French cities* as well as Brussels (Belgium) as a continuation of Paris flights during the 2017-18 winter season.

In the Business cabin, Air France offers service excellence in the sky. The seat adapts to the shape of each individual, from seating position to a real 2-metre long bed. At the heart of the curved structure, each passenger creates their own space, according to their desires. The seat’s soft foam is designed to offer impeccable quality of sleep. With a soft duvet and XXL-sized feather down pillow, everything has been designed to ensure peaceful sleep among the clouds. Each passenger has a wide 16-inch (41 cm) HD touch screen.
In Premium Economy, more comfortable seat cushions and a multi-position footrest further enhance this travel cabin. In Economy class, there is a new fully-revised seat, with more legroom, a new seat cushion, more comfortable headrests and a wider tray table.

The new cabins now fly all over the world