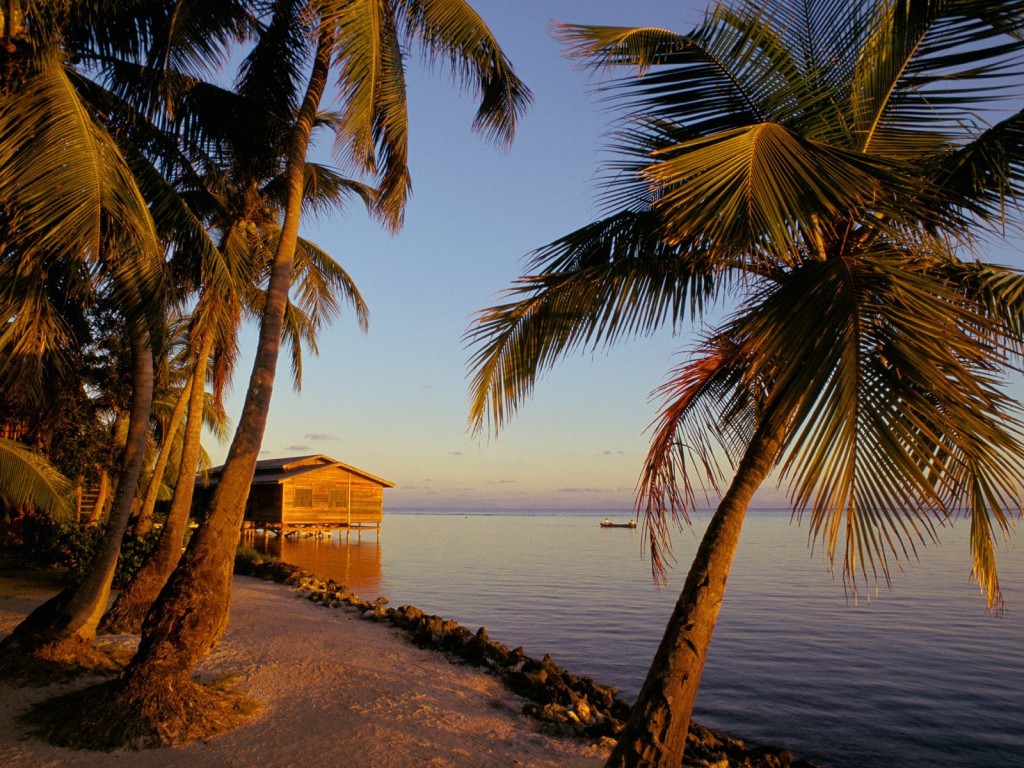 When Honduras hosted the World Tourism Organization’s Regional Commission for the Americas meeting last week, it had great news to report: growth in international tourist arrivals and spending, growth in the number of cruise passengers and port calls, and improvements in air connectivity among them.

The San Pedro Sula, Tegucigalpa and Roatán airports have long been receiving international flights. Palmerola International Airport, located near the colonial city of Comayagua, will open its doors to international tourists in late 2018.

According to official port statistics, 1,052,738 cruise passengers disembarked on Honduran shores in 341 ships that called on Roatán and other Honduran cruise ports in 2016, a 14.7 percent increase over the previous year’s passenger numbers. Numerous cruise lines with itineraries originating in Houston, Tampa, Fort Lauderdale, Miami and New Orleans now include stops in Honduras as part of their itineraries.

Honduras is also proud to be one of the only countries in the world to provide travel insurance to visitors as part of the price of their international plane ticket. The policy allows visitors to receive supplementary assistance in the event of accidents, illnesses and other travel mishaps.

Nestled in the Caribbean and bordering the Mesoamerican Barrier Reef, the second-largest reef system in the world, the Bay Islands are among Honduras’ most important tourism draws. West Bay Beach in Roatán received the 2017 Traveler’s Choice Trip Advisor award for the best beach in Central America and one of the 25 best beaches in the world. Frommer’s has highlighted Roatán in its Undiscovered Caribbean Islands: Insiders’ Guide; the HGTV show House Hunters International has featured Roatán in several episodes, and Islands Magazine listed Roatán as one of its Best Islands to retire. Utila, meanwhile, regularly makes the list of the world’s top dive sites. Visitors flock to the Bay Islands to snorkel, scuba dive and swim among such exotic marine creatures as whale sharks, mantas, wild dolphins, sea turtles and schools of fish. They can also enjoy other water activities such as kayaking, water skiing, sailing and wakeboarding.

Apart from offering some of the world’s top beach and diving destinations, Honduras is also synonymous with nature and adventure, and for good reason: the country’s 91 protected areas and national parks together account for 27 percent of the national territory.

In the Pico Bonito and Celaque National Parks, visitors can see some of the more than 750 different species of birds found in Honduras.

The country is also home to the Río Plátano Biosphere Reserve, named a UNESCO World Heritage Site in 1982; Lancetilla Botanical Gardens, the second largest botanical garden in the world; and the widest expanse of virgin rainforest north of the equator.

Honduras is also a world-class rafting destination, with the Rio Cangrejal, one of Central America’s most accessible and beautiful rivers, offering Class II to IV rapids on its 20-mile course from the Pico Bonito National Park to the Caribbean.

Honduras harbors diverse archeological and historic tourism offerings, giving visitors the opportunity to learn about the country’s rich indigenous and colonial past.

The Mayan archaeological site of Copán in western Honduras, named a UNESCO World Heritage Site in 1980, receives about 100,000 tourists each year who come to explore the remains of this great civilization as well as the nearby coffee plantations.

The Spanish colonial cities of Gracias and Comayagua are among the most charming in Latin America, with carefully preserved churches and other historic buildings.

The communities of Garifuna, descendants of African slaves, proudly preserve their traditional customs and can be found along the Caribbean coast of Honduras. 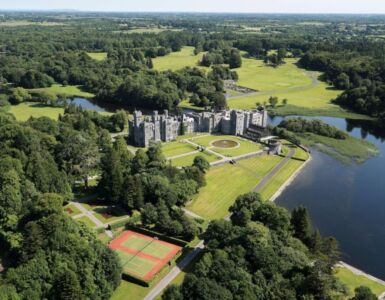 Committed to building a better and brighter future for people and the planet, Beyond Green officially launches today as a curated guide for travellers seeking a more purposeful way to explore the world, featuring a... 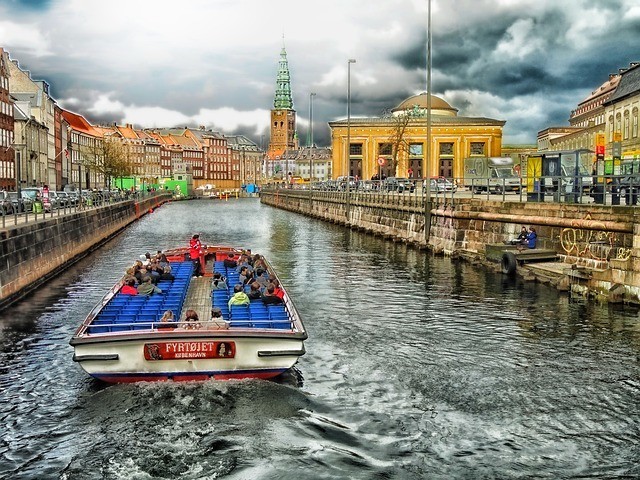 Denmark to Open Borders from May 1

Denmark has decided to relax its Coronavirus measures in terms of entry into the country for arrivals from the EU Member States and Schengen Area associated countries. The government will gradually reopen travel inside...