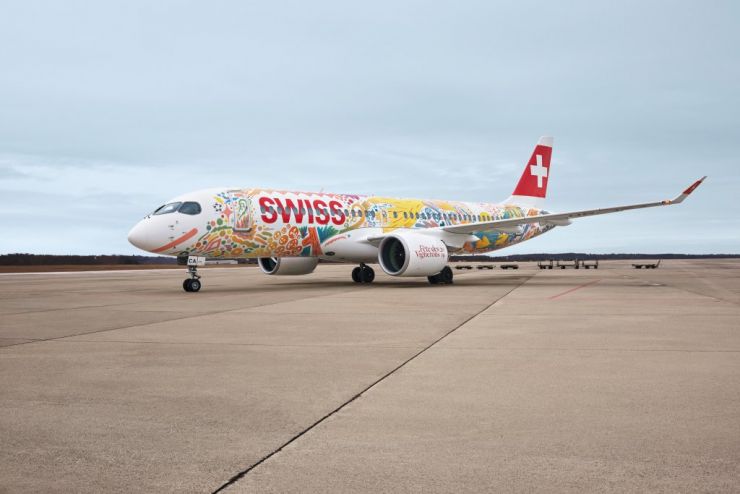 SWISS to serve Wroclaw and Niš in winter schedules

SWISS will be further expanding its range of European services from Zurich in its 2017/18 winter schedules. Wroclaw in Poland will join the SWISS network for the first time; and service to Niš in Serbia, which was introduced this summer, will continue in the winter timetable period.

The start of the 2017/18 winter timetable period on 29 October will bring the launch of a new thrice-weekly (Monday, Wednesday and Friday) SWISS service between Zurich and Wroclaw in Southern Poland. The Wroclaw region has seen substantial recent economic growth, and has been discovered not only by major banks, life science and electronics corporations but also by the many shared service centres which have made it their home. In offering its new thrice-weekly Zurich-Wroclaw flights, SWISS is responding to the air travel needs of the growing Swiss-Polish business community.

SWISS will also be offering its customers a new winter service between Zurich and Niš in Southern Serbia, which was newly added to the network in the current summer schedules. The winter service will be twice weekly, on Fridays and Sundays, and is aimed primarily at customers visiting friends and relatives.

The 2017/18 winter schedules come into effect on 29 October. Flights to and from the two new destinations are bookable now.

Volotea has accelerated its fleet transformation for Summer 2021, becoming a 100% Airbus operator, phasing out entirely its Boeing 717s and adding 15 to 19 units of A320s. The company has already sourced 15 A320s and...

SunExpress has announced its 2021 summer flight plan. This summer, the airline will expand its flight network between Turkey and Europe by 23 new routes with 8 new destinations from Antalya and Izmir, including three...