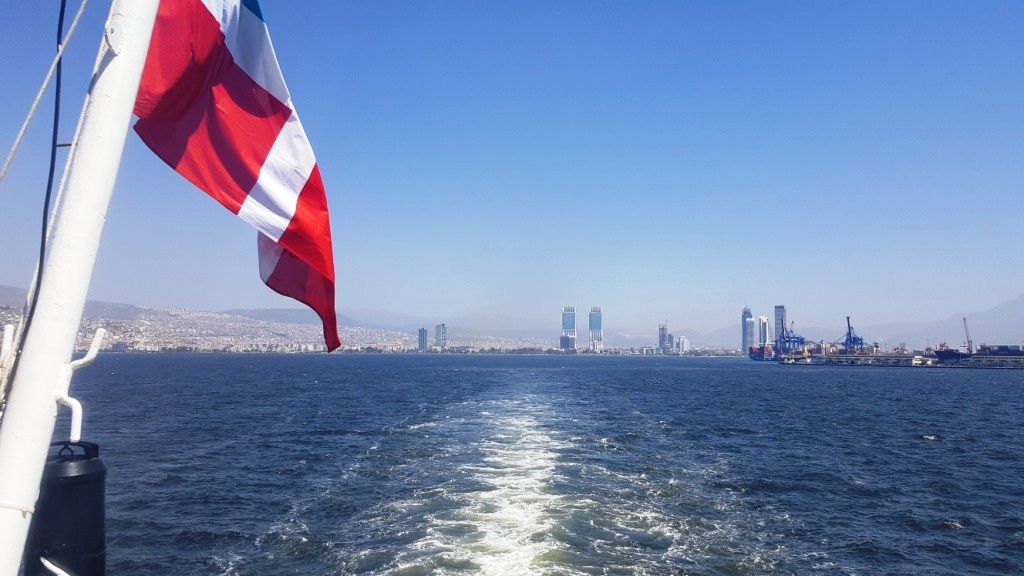 Costa Concordia Captain turns himself in

The former captain of the Costa Concordia cruise liner was sentenced to 16 years in prison on Friday by Italy’s highest court for his role in the 2012 shipwreck, which killed 32 people in 2012.

Francesco Schettino was convicted in 2015 of multiple counts of manslaughter, causing a shipwreck and abandoning his passengers. The ship was carrying 4,229 people, including 3,200 tourists, when it hit rocks off Giglio.

The ancient code of the sea states a captain must be the last person off a sinking ship.

However, Schettino has always maintained that he was not solely responsible for the disaster. His lawyer said he might appeal to the European Court of Human Rights.

Israeli holidaymakers will set a new course for adventure this summer when Royal Caribbean International begins sailing from Israel for the first time in May. The global cruise line will offer Israelis a combination of... Oceania Cruises announced that its 2022-2023 Tropics and Exotics Collection of voyages is available for travelers and travel advisors to preview online at OceaniaCruises.com. Fresh on the heels of the line’s record...