Moxy Hotels continues its rapid global expansion with the announcement of two new properties in Japan. Moxy Tokyo Kinshicho and Moxy Osaka Honmachi are both set to open in late 2017, further expanding the brand’s presence in Asia Pacific with the opening of the region’s first Moxy in Bandung, Indonesia slated for Q3 2017.

Moxy Tokyo Kinshicho, a modern hotel with an industrial chic design, will open in the heart of historic Kinshicho in Tokyo. A short walk from Kinshicho Station, one of Tokyo’s busiest train stations, guests will be able to easily navigate their way to some of the capital’s major tourist attractions such as Asakusa, Tokyo Sky Tree and Tokyo Disneyland, as well as Haneda and Narita airports. Owned by Goldman Sachs and managed by Tokyo-based commercial real estate developer Pacifica Capital K.K., the hotel is a conversion from a stand-alone office building, and will feature 205 bedrooms.

Centrally located in Japan is Moxy Osaka Honmachi, which promises an unexpected design with 155 high-tech, cozy bedrooms. A short distance to Honmachi Station, one of the most prominent stations in Osaka, the action – whether shopping around the Namba district, or indulging in the Shinsaibashi food and nightlife district – is all just a hop away. Owned by Goldman Sachs and managed by EGW Asset Management Inc., Moxy Osaka will also be an edgy conversion from a stand-alone office building.

Moxy Hotels first launched with the opening of the Moxy Milan in September 2014, and currently operates nine additional hotels in New Orleans, Tempe, Berlin, Munich, Frankfurt, Vienna, and the UK. Today’s Next Gen traveler spends more time in public spaces, so Moxy’s NOW communal areas are designed to be the center of activity. 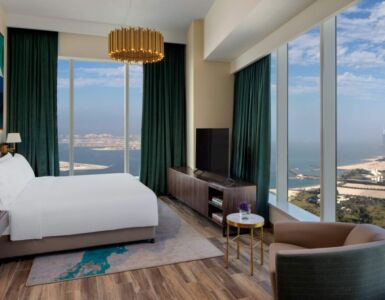 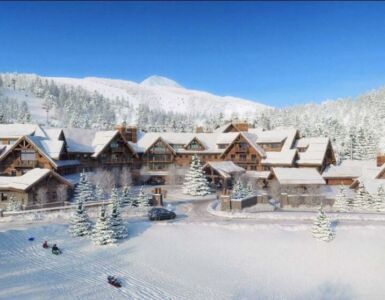 In November 2021, Montage is scheduled to open a deluxe 150-key alpine ski resort in Montana. Nestled within Big Sky’s 3,530-acre Spanish Peaks enclave, and less than an hour’s drive from the gates of Yellowstone... 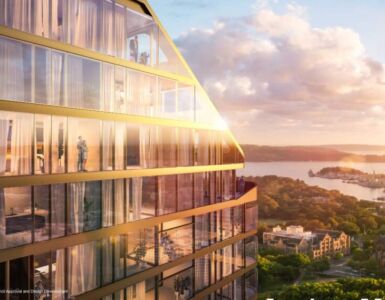 Hotel Indigo to Open in Sydney

The huge momentum behind IHG’s Hotel Indigo brand in Australasia continues with the signing of a new agreement with City Tattersalls Club (CTC) in Sydney. Scheduled to open in 2025, Hotel Indigo Sydney Centre will sit...