WestJet announced today it set two GUINNESSTM WORLD RECORDS titles when the airline built and illuminated a kilometer-wide prize wheel in the Utah desert as flight 1118 from Toronto, descended into Las Vegas.

On board, one lucky guest received the Vegas trip-of-a-lifetime when their seat number appeared on the giant LED wheel.

So what exactly goes in to record-breaking version of a gaming wheel? Here’s the breakdown: six months of planning, 40 crew members, six days of building in scorching heat, 61,483 feet of cable, 160 guests on their way to Las Vegas and one lucky seat, the recipient of the #WestJetVegasSurprise. In the end the LED wheel was seen on descent into Las Vegas at 12,000 feet. The wheel was 785,398 square metres in diameter and reached 4,666,000 lumens – breaking the previous record of 4,264,346 lumens. 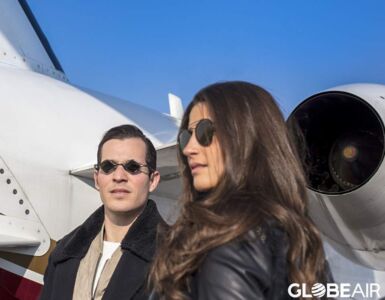 How Can Private Jet Make Your Business Trips More Efficient?

Today, travelling by private jet for business can prove more efficient than using any other transport means. In a world dominated by fears of the pandemic, travellers forget that many countries nowadays do allow... 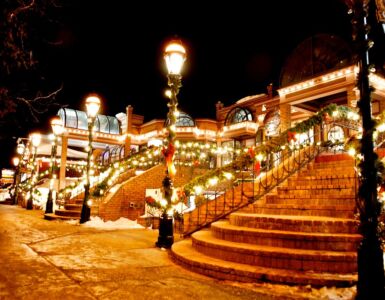 United Announces Flights to Breckenridge and Fort Collins from Denver

United announced today that it is making it easier for customers to travel to Breckenridge and Fort Collins, Colorado with convenient year-round ground transportation service connecting through its Denver hub. This is...

Qantas and Jetstar Plan to Restart International Flights in November

Qantas and Jetstar are now planning to restart regular international passenger flights to most destinations from 31 October 2021 – a four month extension from the previous estimate of July, which had been in place since...