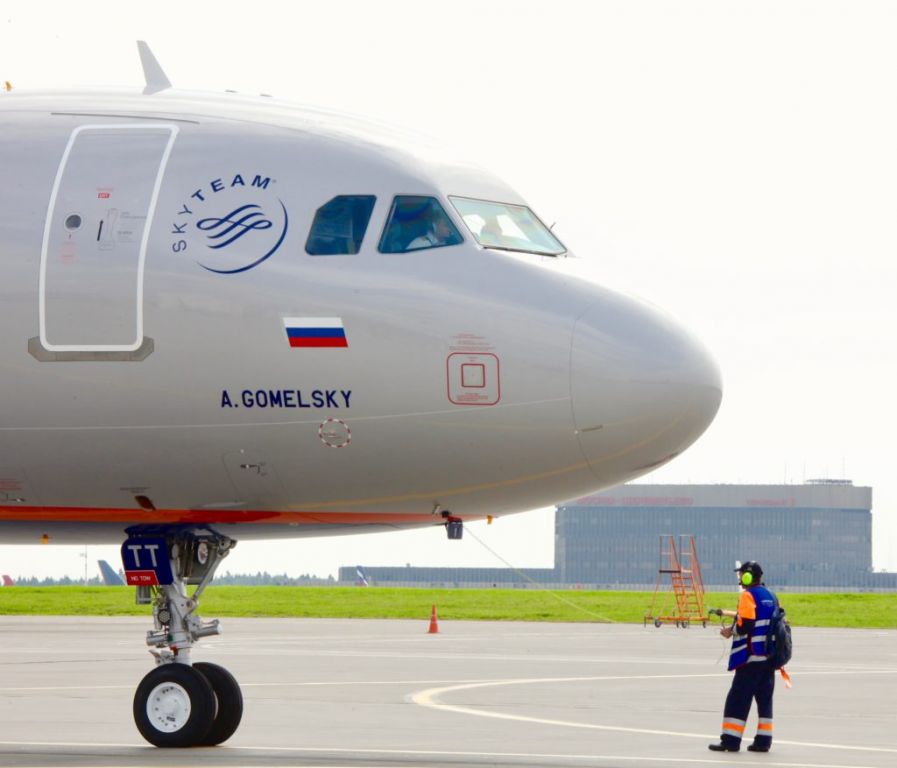 At least 27 people were injured on an Aeroflot flight from Moscow to Bangkok on Monday when their Boeing 777 hit zone of sudden strong short-term turbulence about 40 minutes before arrival in Bangkok.

Most of the injured – including a one-year-old child – were Russian. Fifteen of them were taken to a Bangkok hospital for treatment, the Russian embassy in Bangkok said in a statement. The other three injured were from Thailand.

None of the 27 passengers of the Boeing 777 has serious or life-threatening injuries, according to information from the medical institutions in Thailand’s capital that are treating the victims. Fifteen Russian Federation citizens and two citizens of Thailand currently remain hospitalised.

Aeroflot said the crew was unable to warn passengers of the approaching danger as the turbulence occurred in a clear sky.

Delta is building on its position along the East Coast as the airline fine-tunes its schedule for the months ahead. Delta customers residing in and around Boston and New York City will enjoy more choice, with service to...

Delta Air Lines’ COVID-tested flights between the U.S. and Italy will open to all customers effective May 16, following the Italian government lifting entry restrictions enabling American leisure travelers to visit the...

Loganair has resumed flights between Newcastle and Exeter, bringing back connectivity between the two cities for both business and leisure travel. Flights are available from £76.66 one way and operate every Monday and...