U.S. District Court Judge William H. Orrick granted the County of Santa Clara’s request to temporarily enjoin President Trump and his administration from enforcing an Executive Order provision that would withdraw all federal funding from the County and jurisdictions across the country deemed “sanctuary jurisdictions.” 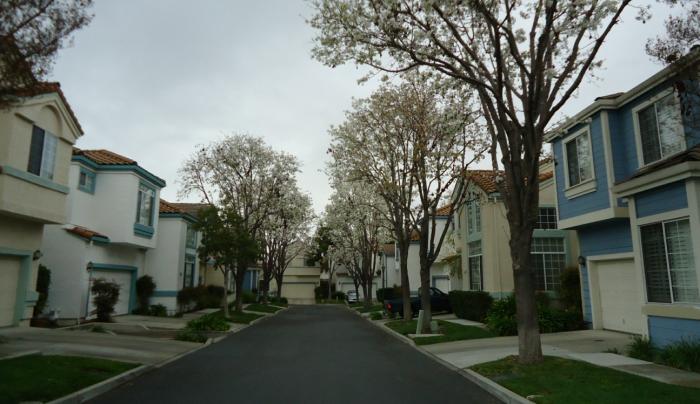 In his ruling, Judge Orrick stated, “The Counties have demonstrated that they are likely to succeed on the merits of their challenge to Section 9(a) of the Executive Order, that they will suffer irreparable harm absent an injunction, and that the balance of harms and public interest weigh in their favor. The Counties’ motions for a nationwide preliminary injunction, enjoining enforcement of Section 9(a), are GRANTED.”

After receiving the ruling, Dave Cortese, President of the Santa Clara County Board of Supervisors stated, “The politics of fear emanating from the Trump White House has just suffered a major setback. Thanks to Judge Orrick, local government funding can not be used to coerce adoption of immigration policies that do not align with our local values.”

“We’re fighting for the United States Constitution and we succeeded after the Trump Administration tried to do an end run around it. The court’s decision is a win for the neediest people in our nation. Seniors in need of food, foster youth in need of shelter and children who need medical care. We’ll continue being a welcoming, safe and diverse community,” said Santa Clara County Supervisor Cindy Chavez.