Funded by a private and federal investment of over USD $200 million, Acapulco has launched the Marco-tunnel to connect the Diamante and Dorada tourist zones. 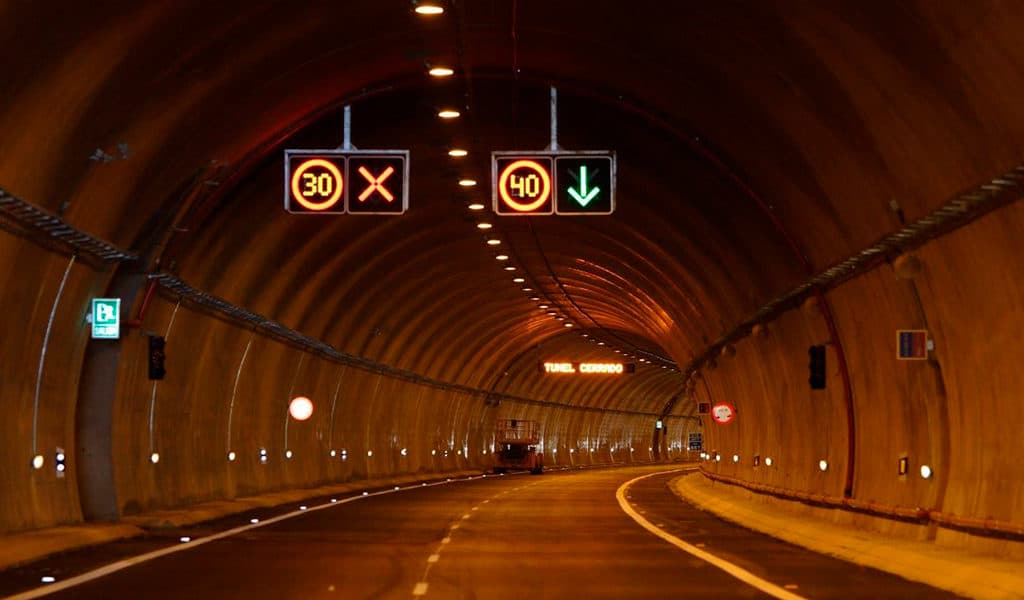 The 3.2-kilometer-long tunnel is the longest of its kind in Mexico. The three-lane tunnel is equipped with the latest security and operations technology, it includes 72 security cameras, fire protection system, 14 fans to control temperature and gas concentrations, a sound system to broadcast messages, emergency stations, LED lighting system, several emergency stations, cellphone signal system and it can resist a magnitude eight earthquake on the Richter scale. One of the three lanes is reversible.

The transit cost is 30 pesos for residents and 55 pesos for international tourists.

Mövenpick to Manage Its First Resort in the Maldives