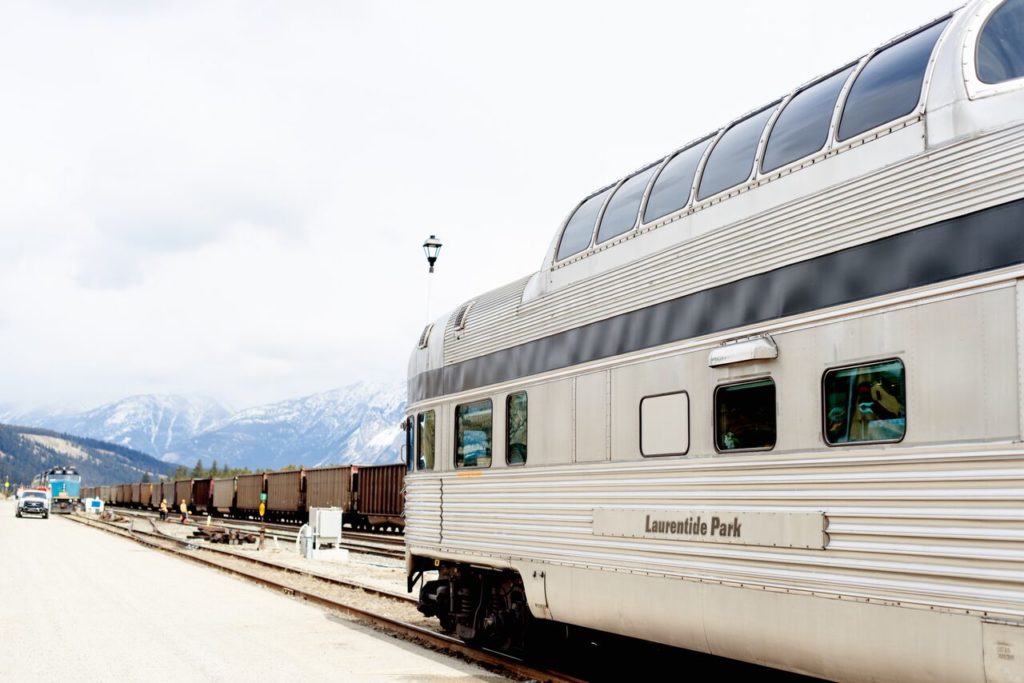 In honor of Canada’s 150th birthday, Fairmont Hotels & Resorts has partnered with VIA Rail Canada to launch The Great Canadian Railway Adventure. Inspired by both brands’ unique Canadian heritage, the 20-day luxury train trip invites travelers to experience the best of Canada—from coastal Vancouver all the way cross-country to the picturesque province of Quebec.

Throughout the railway journey, guests will enjoy accommodations at Fairmont Hotels & Resorts’ historic castles and iconic properties, many of which have hosted landmark moments throughout the grand history of Canada. Participating properties include Fairmont Hotel Vancouver in Vancouver, Fairmont Jasper Park Lodge in Alberta, Fairmont Winnipeg in Winnipeg, Fairmont Royal York in Toronto, Fairmont Chateau Laurier in Ottawa, a choice of Fairmont The Queen Elizabeth (upon re-opening in June 2017) or Sofitel Montreal Golden Mile in Montreal (a sister brand to Fairmont), and Fairmont Le Château Frontenac in Quebec City.

With the option to choose a pre-curated itinerary or create a custom experience, the 20-day trip will allow guests to truly immerse themselves in all of Canada’s beauty. Each stop will provide a unique and authentic Canadian experience—from strolling the beaches of English Bay or cycling through Stanley Park in Vancouver, attending performances in the “Cultural Cradle of Canada” in Winnipeg and visiting the CN Tower in Toronto, to touring the National Art Gallery in Canada’s capital city of Ottawa, exploring the Notre-Dame Basilica in Montreal and taking in the majesty of Niagara Falls. In between stops, passengers will have the opportunity to admire Canada’s changing landscape from their window aboard the train, weaving past bears, deer and elk amidst the grand mountains of the Canadian Rockies; traveling through thick forests, rushing rivers and old farmhouses to Ottawa; and admiring the charming villages and beautiful scenery of Quebec’s countryside.

“There is no minimizing the significance of rail travel in the history and development of Canada, or in the heritage and long-standing success of Fairmont Hotels & Resorts as Canada’s luxury hotel brand. We are delighted to partner with VIA Rail Canada to be able to offer a once-in-a-lifetime opportunity for guests to make memories across this grand country with the exclusive Great Canadian Railway Adventure. There is really no better way to celebrate Canada’s 150th birthday,” said Jeff Doane, Senior Vice President, Sales & Marketing North & Central America, AccorHotels.

Seychelles Candidate for Secretary General of UNWTO, Alain St.Ange says “Will African Union say ‘mea culpa’ on 12 May for not supporting their best”