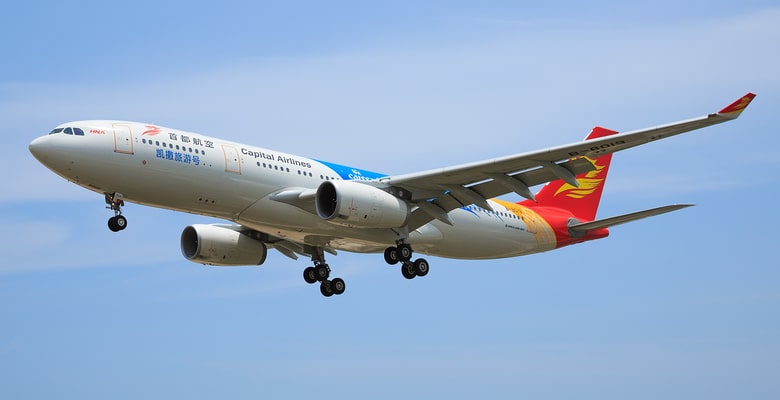 Heathrow has today confirmed that Beijing Capital Airlines will launch a new direct service from the UK’s hub airport to Qingdao, the home of Tsingtao beer and one of the fastest growing cities in China. The new route will connect passengers and cargo directly from Heathrow to Qingdao for the first time, providing three direct services every week starting this summer.

The new route has been put in place following the UK and the Chinese Governments’ successful negotiation last year to significantly increase the number of permitted flights between the two countries. The new agreement also lifted previous restrictions limiting airlines to serving 6 destinations in each country, opening up the potential for more trade with a host of Chinese powerhouse cities.

The new route to Qingdao will provide nearly 70,000 extra seats every year for passengers travelling to and from China and provide nearly 4,000 tonnes of new cargo space for British exports to the Shandong province, an economic powerhouse of China with a population of nine million people, similar to London’s.

China is now the world’s largest economy and its megacities offer a huge and expanding market for UK business. Qingdao has been ranked as a “golden city” by the World Bank, due to its investment climate and is a major port, manufacturing base and home to Tsingtao, the best-known Chinese beer export.

With this new service, Heathrow will have direct connections to four cities in mainland China (Beijing, Shanghai, Guangzhou and Qingdao) – but there are 10 others that can be flown to from EU rival hubs.

As well as benefitting from additional routes, Germany exports over $29 billion of goods to China by air, compared to the UK’s $4.6 billion. Today’s announcement of an additional direct route from Heathrow to China provides the opportunity and extra capacity for UK businesses to be able to compete more effectively with European rivals.

This announcement follows seven years of engagement between Heathrow and Beijing Capital’s parent company, Hainan Airlines Group. In 2014, the Chinese ambassador wrote to then Prime Minister, David Cameron, calling for Heathrow expansion, arguing that expansion at the UK’s hub was required to facilitate more routes and increased frequency of direct flights between China and the UK – flights airlines argue are not sustainable from point-to-point airports, which rely on local demand alone to make routes viable.

Heathrow CEO John Holland-Kaye said, “As the UK’s gateway to the world, we are delighted to welcome Beijing Capital Airlines and the tremendous, previously untapped opportunities of the Qingdao market for British business. In the future, the UK’s ability to trade in the world will rely on direct access to new, expanding markets like these.”

“But this is only the start. With expansion, Heathrow will provide British exporters access to up to 40 new long-haul destinations across the globe – including more Chinese cities- and send a powerful message that Britain is open for business and our future is stronger as a global, outward looking, trading nation.”

Xu Jun, CEO of Beijing Capital Airlines, said, “We are pleased and honoured to have this chance to strengthen the connection between the UK and China. This new route will offer more convenient and comfortable travel service to citizens in both countries than any previous experience flying from Heathrow to Qingdao.”

“And it also will be a starting point for us to continually increase the UK’s transportation capacity and further expand the UK tourism market. With the launch of the Heathrow route, we hope to contribute to the economic and culture exchange for the benefits of both countries.” 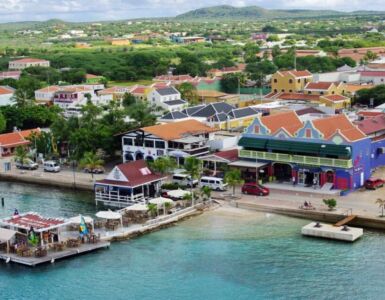