Great start to 2017 for inbound tourism to Britain

Today’s figures show that a new record has been set for inbound visits to the UK in the first two months of the year with 5.2 million visits, up 6% on the same period last year. Overseas visitors spent a record £2.7 billion in January and February, up 11% on the previous year. 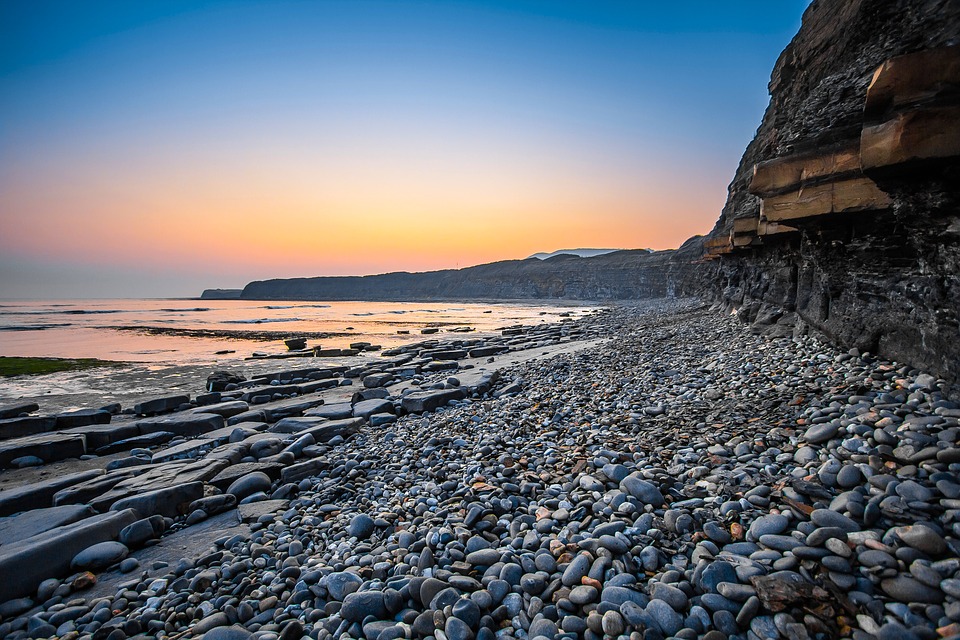 “This record-breaking start to the year once more underlines the strength of our tourism industry. Our fantastic welcome and world-class attractions are continuing to attract huge numbers of visitors from across the globe, which is great news for the whole country, ” said Tourism Minister Tracey Crouch.

”These figures show that 2017 is off to a cracking start for inbound tourism, one of our most valuable export industries. Britain is offering great value for overseas visitors and we can see the success of our promotions in international markets.  We must continue to build on our message of welcome and value in our high spending markets such as China, the US and the valuable European market, ” said VisitBritain Director Patricia Yates.

Growth at the start of the year was led from our long-haul markets including North America with 400,000 visits, up 2% compared to the same period last year as well as from other parts of the world up 15% to 790,000 visits.

There were 3.6 million visits from the EU in January and February, up 5% on the previous year.

Strong growth was also seen in holiday visits in January and February, up 15% on the same period in 2016 with 1.6 million visits.

VisitBritain’s forecast predicts that growth is set to continue in 2017 with 38.8 million visits and with spending reaching £23.9 billion.

Latest flight booking data shows that flight bookings to the UK for April to September 2017 are up 21% compared to the same period last year. 2016 was a record-breaker for inbound tourism to the UK with 37.3 million visits, up 3.4% on 2015, with visitors spending £22.2 billion, matching 2015’s record spend.