Viking Cruises® today announced it has signed on to sponsor National Geographic’s first fully scripted global anthology series, “Genius,” which in its debut season tells the story of the 20th century’s most brilliant icon, Albert Einstein. The new premier partnership with National Geographic builds on Viking’s continued commitment to supporting enriching cultural programming, with current and past partnerships including PBS’ MASTERPIECE, the Los Angeles Philharmonic at The Hollywood Bowl, the Munch Museum and more. During the global premiere of Genius on April 25 at 9 p.m. ET/PT on National Geographic, Viking will showcase a new brand campaign entitled “Time,” featuring Torstein Hagen, Founder and Chairman of Viking Cruises. A lifelong admirer of Einstein, Hagen, who is also a physicist, shares Einstein’s interest in the concept of time and often refers to time as “the only scarce commodity.” The campaign debuts today and will roll-out across additional marketing channels throughout the show’s 10-part global event series on National Geographic.

“Through my formal education, I studied nuclear physics, and as a scientist, I have always been fascinated with Einstein and his work as a theoretical physicist,” said Torstein Hagen, Founder and Chairman of Viking Cruises. “We are pleased to have a premier partner in National Geographic, to further bring enriching offerings through art, history and exploration to audiences around the world, while also continuing to showcase The Viking Way of travel.”

“Genius exemplifies National Geographic’s commitment to premium content, and we are thrilled that it is attracting premium partners like Viking,” said Brendan Ripp, Executive Vice President of Sales and Partnerships for National Geographic. “Viking’s commitment to expanding cultural horizons is truly inspiring, and we hope Genius is just the beginning of our joint efforts to bring consumers the type of content we both believe in.”

Dramatizing the stories of the world’s most brilliant innovators, season one of Genius reveals how Albert became Einstein, exploring his extraordinary professional achievements along with his volatile, passionate and complex personal relationships. The series is based on Walter Isaacson’s book “Einstein: His Life and Universe” and is executive produced by Brian Grazer and Ron Howard, with Howard making his scripted television directorial debut with the first episode. Featuring Einstein’s lovers, enemies and fellow scientific luminaries, the all-star cast includes Geoffrey Rush (“The Kings Speech,” “Pirates of the Caribbean,” “Shine”) as the celebrated titular scientist, Johnny Flynn (“Clouds of Sils Maria,” “Song One,” “Lovesick”) as Albert in the years before he rose to international acclaim and Emily Watson (“Theory of Everything,” “The Book Thief”) as his second wife — and first cousin — Elsa Einstein.

Throughout the series, audiences will experience key locations of Einstein’s life, including his time in Germany (Berlin, Munich, Würzburg, Heidelberg), Switzerland (Zurich, Basel) and Austria (Vienna, Salzburg), as well as his later years in the United States (New York City, Boston) – all of which are also destinations on Viking’s river and ocean cruise itineraries. 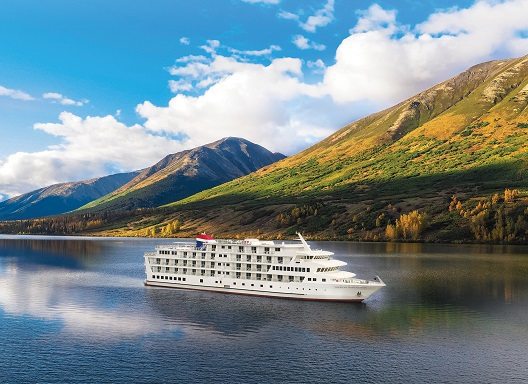 American Cruise Lines announced today that its 2021 season has begun with the first 6 of its 13 ships now operating in 8 different states around the country. The U.S.-flagged company, based in Connecticut, was the first... 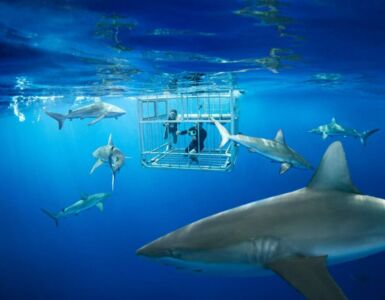 Princess Cruises has announced its 2022-2023 season of sailings to Mexico, the California Coast, and Hawaii & Tahiti. On sale April 28, 2021, a total of six ships, including the cruise line’s newest Discovery...