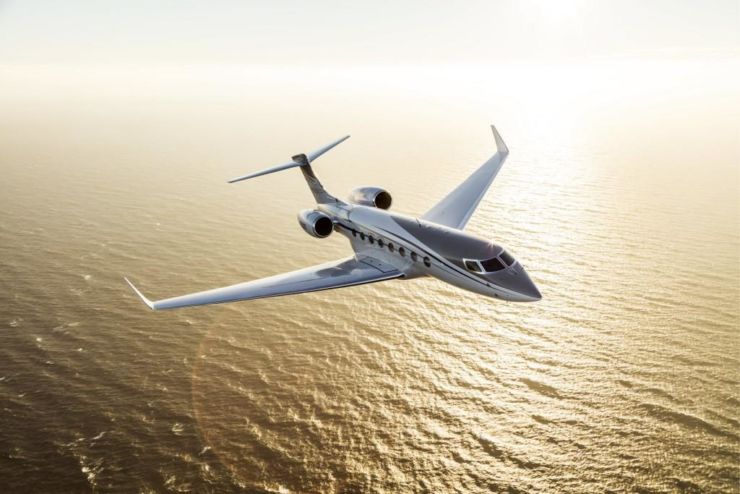 Gulfstream Aerospace Corp. continues to add resources for operators in the Asia-Pacific region, home to the company’s largest and fastest-growing international fleet.

“Our Asia-Pacific fleet grew by 25 aircraft in 2016 and is now well over 300,” said Derek Zimmerman, president, Gulfstream Product Support, who is in Shanghai for the April 11-13 Asian Business Aviation Conference & Exhibition. “Strong customer response to our aircraft over the past several years in the region, especially Greater China, has resulted in us building a significant support presence there, which we enhance and supplement whenever possible. As always, we are committed to providing our customers first-class support throughout their Gulfstream ownership experience.”

Of the 314 Gulfstream aircraft in the Asia-Pacific region, more than 180 are based in Greater China (China, Hong Kong, Macau, Taiwan). Accordingly, the company has strengthened its depth of customer support in the area, doubling the number of field service representatives (FSRs) in Hong Kong from two to four. Gulfstream also has two FSRs in China and one each in Japan, Singapore, Australia and India.

“The additional FSRs give operators easy local access to our growing network,” Zimmerman said. “Their technical expertise complements our robust and strategically located presence in the region and is a resource that can be called upon 24 hours a day, seven days a week.”

At Gulfstream Beijing, the first factory-owned business jet service center in China, technicians have serviced more than 600 aircraft in the facility’s four-plus years of operation at Beijing Capital International Airport. Earlier this year, Gulfstream Beijing was certified as an authorized maintenance organization (AMO) by the Cayman Islands, which means the site’s technicians can perform maintenance on aircraft registered in that British territory. They are also authorized to work on most Gulfstream aircraft registered in the U.S., China, Macau and Hong Kong.