The document was signed in Moscow on 30 March 2017 by Oleg Belozerov, President of Russian Railways, and Alexei Miller, Gazprom’s Chairman of the Board.

The aim of the project is to provide for the transportation of freight from the mineral fields and deposits of the northern regions of Western Siberia and reduce the length of transport routes to Russia’s ports in the country’s northwest region.

The project will be implemented by attracting private investors under a concession scheme.

The main participants are Russian Railways, PJSC Gazprom and the Yamalo-Nenets Autonomous District, which will finance the facilities of their existing railway infrastructure, while the concessionaire will construct the new facilities.

In accordance with the agreement, PJSC Gazprom will establish a special subsidiary which will ensure the completion of the construction and the commissioning of its own 112-km railway line between Nadym – Pangody.

It is assumed that the Russian Federation will act as a concession provider, while the concessionaire will be a special project company (SPC Concessionaire) and subsidiary of Russian Railways. The SPC’s shareholders may also be interested investors.

Within the framework of its investment programme, Russian Railways will carry out the reconstruction of the adjacent sections of Konosh – Kotlas – Chum – Labytnangi at Northern Railways, including Ob station, and the railway line between Pangody – Novy Urengoy – Korotchaevo at Sverdlovsk Railways.

In turn, the administration of the Yamalo-Nenets Autonomous District will act as an investor in the construction of the automobile section of the bridge across the river Ob and provide the necessary project documentation.

Yamalo-Nenets will also transfer the plots of land needed for the construction of the line to federal property, ensure access for construction workers to water bodies and forest areas and provide deductions and benefits on property tax.

A corresponding agreement covering these issues was signed between Russian Railways and the Yamal-Nenets Autonomous District on 19 October 2016.

Construction work on the Northern Latitudinal Railway is planned to be carried out from 2018 to 2022. 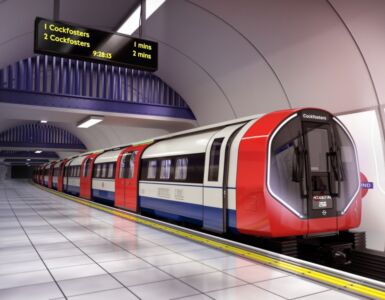 Transport for London (TfL) and Siemens Mobility have today unveiled the detailed design of the new generation Tube trains for the Piccadilly line, which will soon be in production to replace the existing 1970s fleet... 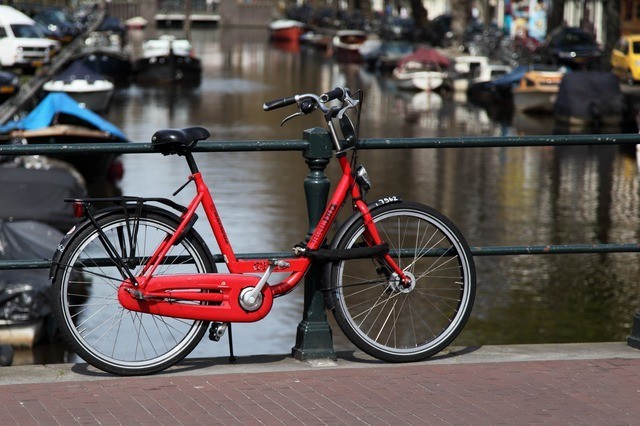