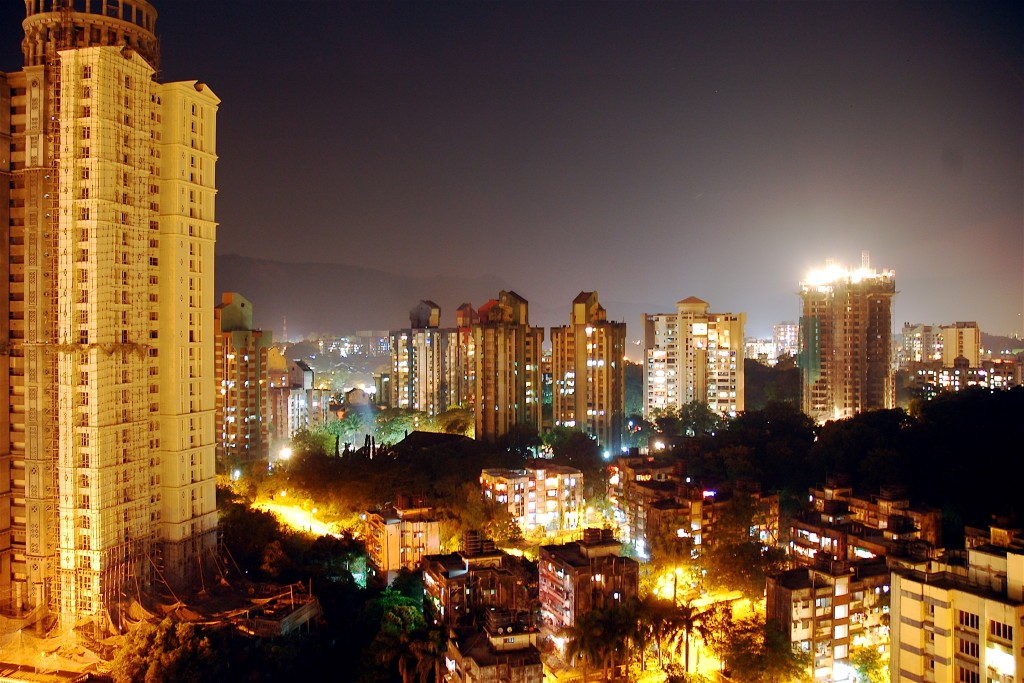 The new route is already proving to be successful among Brussels Airlines customers. Brussels Airlines’ new scheduled flight is indeed good news for the tens of thousands of people who travel between India and Belgium each year and is vital for several economic industries (pharma, diamond, maritime industry,…). From now on they can fly directly again between Brussels and India. Also on the airfreight side, demand is high.

For the new service, Brussels Airlines added an additional Airbus A330 to its fleet, bringing the long haul fleet to a total of 10 aircraft. The launch of the route has also led to additional employment. In total, more than 200 direct jobs have been created (pilots, cabin crew, ground staff, cargo, sales and support services).

In the last weeks, the Brussels Airlines staff followed special workshops to better understand the Indian culture In order to service its Indian guests in their local languages, the airline hired and trained 17 Indian cabin crew members.