Marking Dusit International’s debut in Japan, Dusit Colours aims to develop and operate Dusit-branded hotels and hotel management related education. As part of the agreement, both companies will work closely together to develop a distinctive hotel franchise model informed by the best of Thai and Japanese hospitality cultures and traditions.

Japan is among the top ten destinations for travelers worldwide and draws ever increasing numbers of visitors each year. Visitor numbers grew by an average of 33% per annum between 2011-2015, and in 2017 the country recorded its most successful January yet by welcoming almost 2.3 million international visitors. With Japan preparing to host the Olympics in 2020, Dusit International is confident this upward trend will only continue and is delighted to be exploring options in this lucrative market.

“Two core areas for Dusit’s profitable and sustainable growth include balance and expansion,” said Ms Suphajee Suthumpun, Group Chief Executive Officer of Dusit International and Director of Dusit Colours. “In the next three years we aim to broaden our portfolio to have more than 50 per cent of our operations outside of Thailand, and entering key markets such as Japan will be essential to reaching this goal. We are delighted to partner with Colours International for this joint venture. Their local expertise and knowledge will prove invaluable as we explore projects designed to delight visitors and residents alike in Kyoto.” 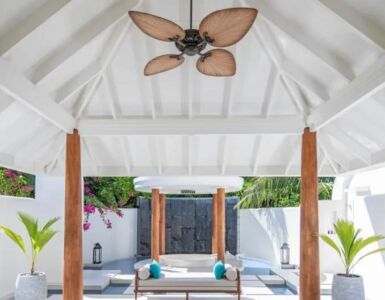 Anantara Reopens in Spain and Portugal

Planning European summer getaways just got easier with the reopening of two stunning Anantara resorts on the Mediterranean; Anantara Villa Padierna Palace in Spain and Anantara Vilamoura Algarve Resort in Portugal. Both... 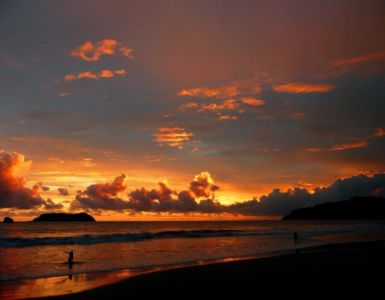 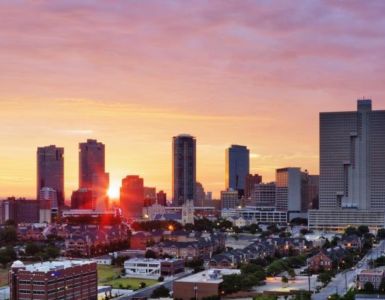