The Mayor of London, Sadiq Khan, and the Mayor of Paris, Anne Hidalgo, today announced new business and tourism collaborations to attract international visitors to both cities and help companies based in London and Paris to expand into new international markets.

The agreement will, for the first time, jointly showcase London and Paris to overseas visitors, while a new initiative called the Paris-London Business Welcome Programme will encourage and facilitate the flow of trade and investment between the two cities.

The announcement comes just one day before the UK government triggers Article 50, beginning the formal process of withdrawing the UK from the European Union.

The cities of Paris and London have made a choice to focus on constructive alliance, rather than competition. Since the EU referendum the two cities have been working to facilitate the joint domiciliation of companies in London and Paris, to ensure that entrepreneurs are able to develop their business in both markets.

The Mayor of London, Sadiq Khan, said: “London and Paris are two of the greatest cities in the world and we have so much to gain from joining forces. Never underestimate the incredible benefits to be found when major cities do business together. Our great friends in Paris and across the continent are well aware that working closely together remains to our mutual benefit.”

The Mayor of Paris, Anne Hidalgo, said: “Paris and London share common values and willpower. We want to be attractive to companies all over the world. Since the election of Sadiq, our two cities have been working better together. We are developing new exchanges and new projects. All these initiatives will create employment, activity and economic growth. It is a very positive dynamic that the Brexit will not change.”

Visitors to London and Paris spend in excess of £30bn (34 billion Euros) per year and the tourism economy in both cities supports 1.2million jobs.

The tourism agreement, which will launch in 2018, will focus on key drivers for international visitors to both cities, such as culture and heritage, and combine the resources of VisitLondon.com and Parisinfo.com.

An ambitious partnership for start-up exchanges

The Paris-London Business Welcome will build on both cities’ business strengths and follows a statement last year from both Mayors that Paris and London would work more closely together to make the London-Paris’ ‘win-win partnership’ even stronger.

The Paris-London Business Welcome programme will include assistance with company set-up, access to co-working space, introduction to the local tech ecosystem and networking, and discounted accommodation. Eurostar will also provide entrepreneurs with preferential rates on their services.

London receives more inward investment from Paris than any other global city, attracting £2.6bn and generating almost 10,000 jobs over the last ten years. Paris, in comparison, is the largest European destination for foreign direct investment from London. Since January 2006, over 160 London-based companies have set up in Paris, creating 7,500 jobs in the city.

As part of the Mayor’s International Business Programme, Sadiq was accompanied by a trade delegation of 15 of London’s fastest growing companies on his visit to Paris. The companies were given the opportunity to showcase their innovations, meet with leading investors and explore export opportunities in the city.

Malta to Open Its Borders to EU Tourists

In Malta, the vaccination process is currently underway, Malta is even included in the list of advanced countries in terms of the number of citizens vaccinated against Covid-19. In this regard, the government of the... 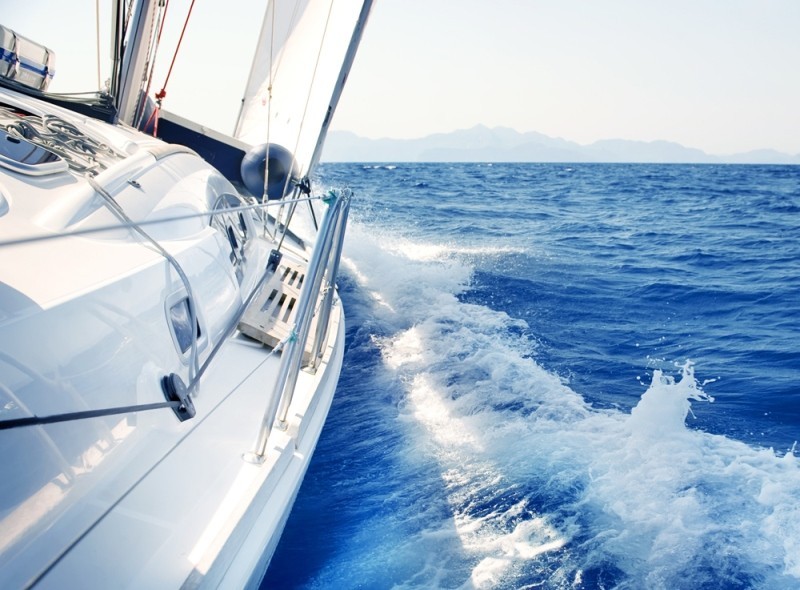 Bermuda Tourism Authority and Visit Lauderdale will pair their nautical strengths in a new partnership designed to elevate both destinations’ desirable yachting lifestyle. Through marketing, public relations and...