Reconstruction of Nizhny Novgorod railway station to be completed in 2018

The plan for the station’s reconstruction was discussed yesterday at a meeting attended by Vitaly Votolevsky, the head of the Directorate of Railway Stations of Russian Railways, Anatoly Lesun, the head of Gorky Railways, and Valery Shantsev, the Governor of the Nizhny Novgorod Region, as well as representatives from the Nizhny Novgorod city administration, the security services and the general designer, the Moscow Design and Survey Institute Moszheldorproject.

The modernisation work on the station is scheduled to begin in May 2017, with completion planned for March 2018. The total area of under reconstruction will be more than 10,000 square metres. All the station’s engineering systems are being modernised, the platforms are being reconstructed and the buildings are being redeveloped. In the main hall, a shopping gallery will be built around a balcony and escalators and elevators for low-mobility passengers installed. The ground floor of the main hall will be expanded and the waiting areas made more comfortable.

The design for the station’s reconstruction takes into account all modern requirements.

Special attention has been paid to safety standards and accessibility of the railway facility for all categories of citizens.

To achieve this, new equipment will be installed, including X-ray inspection machines and state-of-the-art video surveillance cameras, as well as ramps and lifts for passengers with disabilities.

Passengers should note that during the construction and installation work, the station will continue to work as usual.

The station’s projected capacity is 5,100 passengers.

The meeting also agreed to hold an additional session at which it is planned to discuss improvements to the station square and adjacent territory. At this point, large traffic flows converge, so it is therefore important to organise the traffic scheme correctly. 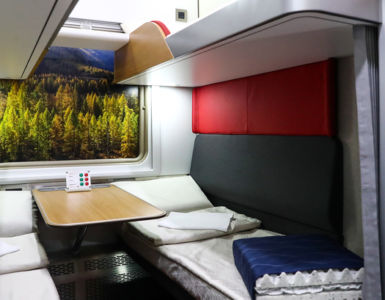 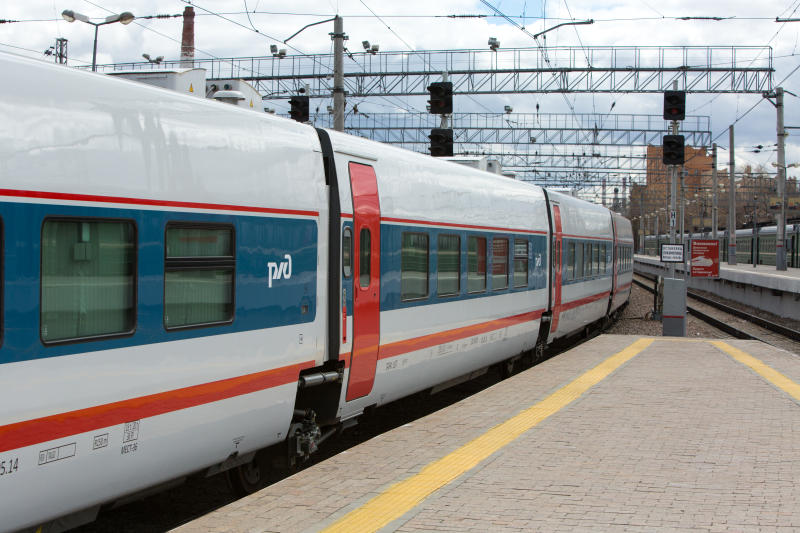