An official delegation including Sheikh Fahim Al Qasimi, Executive Chairman of the Department of Government Relations – Sharjah, and Emirati Ambassador to Azerbaijan as well as the Azerbaijani Ambassador to the UAE were also on board the inaugural flight to Baku.

The inaugural flight departed Sharjah International Airport this morning at 09:00 am local time, and the aircraft received a traditional water canon salute upon arrival to Baku, were the official inaugural visit will last for two days.

Air Arabia announced that the destination will be served four times a week, and will operate under two flight timings. On Thursdays and Sundays, the flight departs Sharjah at 07:55, and arrives at the Heydar Aliyev International Airport in Baku at 10:50 local time. The return flight leaves Baku at 11:30, reaching Sharjah at 14:10 local time.

On Tuesdays and Saturdays, the flight leaves Sharjah at 14:55 to land in Baku at 17:50 local time, and departs Baku at 18:50 for its return journey, arriving at Sharjah International Airport at 21:30 local time.

“Azerbaijan is a culture-rich country with a fast-emerging appeal for tourism,” said Adel Al Ali, Group Chief Executive Officer of Air Arabia.“We are excited to announce this service, and hope that our passengers enjoy our award-winning offerings. We are confident that this step will establish Baku as a destination of choice for true cultural experiences, and will positively contribute to the rapidly-growing tourism industry in Azerbaijan”.

Baku, in its essence, resembles a harmonious blend of Europe and Asia, and acts as the financial hub of Azerbaijan. The city is a true example of past-meets-future, offering it all from skyscrapers and modern boutiques, to important historical sites. The new flight adds to the growing list of ‘short holiday’ destinations served by Air Arabia. Baku etched its name in international sports by hosting the European Grand Prix. Furthermore, the Caucasus city has recently been named a host for the UEFA Euro 2020 football championship.

TUI UK has launched winter 2021 and 2022 holidays from Newcastle Airport and is set to put summer 2022 holidays on sale from 5th November, including thousands of free kids’ places, low deposits from £75 per person and...

British Airways will operate 52 long haul routes alongside its short haul network this November as the airline continues to adapt to changing restrictions around the globe as a result of the Covid-19 pandemic. Services... 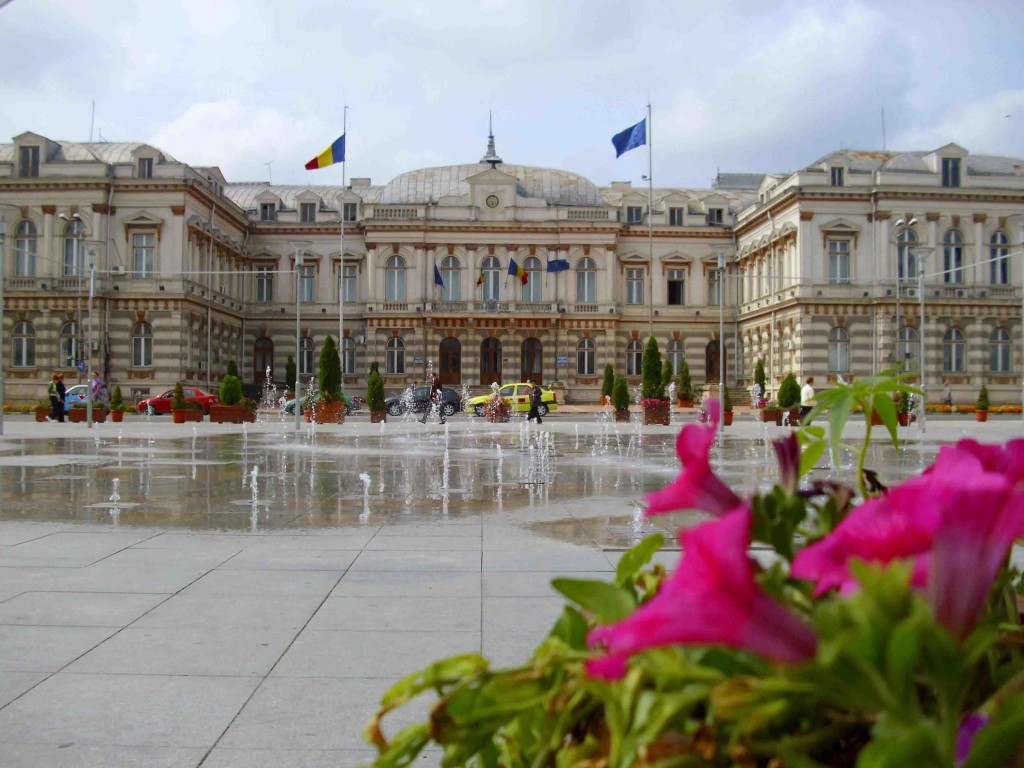 Wizz Air Opened Base in Bacău

Wizz Air has opened today its base in Bacău. Thanks to an allocation of modern Airbus A320 aircraft Wizz Air offers now 13 routes to 6 countries from Bacău. To celebrate the start of the new base, the airline is...