Best Western to expand in Asia

Best Western Hotels & Resorts is aiming to increase its Asian inventory by 40% in the coming years, with the addition of multiple high-quality hotels, including many new-builds all across the region.

At present, Best Western operates 107 hotels in Asia and, with a regional pipeline now standing at 49 hotels and nearly 10,316 keys, Best Western’s Asian presence is set to increase significantly in the coming years.  Many of these hotels are larger, with an average room size of 220 units.

Much of this expansion will be driven by Best Western’s newest brand concepts, including Vīb® and GLō®, which are designed for the new generation of tech-savvy travellers, and BW Premier Collection®, a premium selection of independent upscale hotels.

Cambodia, Vietnam and Laos are all set for further development, and the company is also targeting a return to Singapore.

But perhaps the most significant expansion is coming in Thailand, where Best Western recently signed a landmark deal for three hotels in the popular destinations of Pattaya and Hua Hin, comprising more than 4,000 rooms.

“Best Western recently celebrated our 15th anniversary in Asia, and in that time, our hotel portfolio has developed considerably – not only in terms of quantity, but also in terms of quality,” said Olivier Berrivin, Best Western’s Managing Director of International Operations – Asia. “Our Asian development strategy is now entering an exciting new phase, with multiple new hotels and brand concepts set to be launched in the coming months and years.

“With the unveiling of our new global brand strategy in 2015 we set the foundations for an exciting new era in Best Western’s long and distinguished history. This new generation of Best Western hotels will rise rapidly in Asia, providing guests with a vast network of comfortable, convenient and well-connected accommodation options all across the region,” Mr. Berrivin added.

Best Western’s Asian development has already attracted attention; this year the company was named as Asia’s “Best Midscale Hotel Chain” in both the TTG and Travel Weekly awards. The company has now won these titles for multiple years in succession, and Berrivin believes that the new brand concepts being introduced to the region will enhance the company’s reputation even further in the future.

“We are extremely grateful to have been honored in both of Asia’s leading award ceremonies. I am confident that our new hotel brands, including the ultra-modern Vīb and GLō, will be similarly well-received by the Asian travel trade and guests alike, leading to further awards in future,” he concluded. 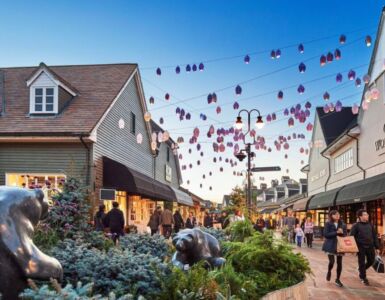 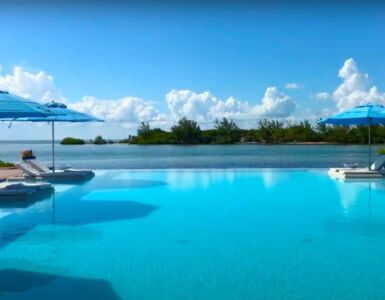