Securing its second new carrier in three months, Bergen Airport has confirmed the addition of RusLine’s twice-weekly seasonal service to St. Petersburg from 15 June 2017. Flown by the carrier’s CRJ 200 fleet, the 1,389-kilometre sector Rusline will be the only carrier flying this route direct and joins RusLine’s existing connection from St. Petersburg to Avinor’s Oslo Airport.

“Following the success of RusLine’s Oslo-St. Petersburg route last year, we’ve worked on securing a direct connection from Bergen, so we’re proud to announce we have been chosen as the carrier’s next international link,” comments Jasper Spruit, Senior Vice President Traffic Development, Avinor Airports. “We promised 2017 would be a year of exciting new service developments, and welcoming another new airline partner so early on is starting to drive home the message that Bergen is in demand.”

To ensure Bergen meets the requirements of its route network expansion and future growth, the airport’s new terminal is on course to open this August, meaning the airport will be able to handle up

SunExpress, a joint venture of Turkish Airlines and Lufthansa, continues to offer maximum flexibility with fares adapted for passengers who wish to postpone their trips in case of unexpected disruptions during the... 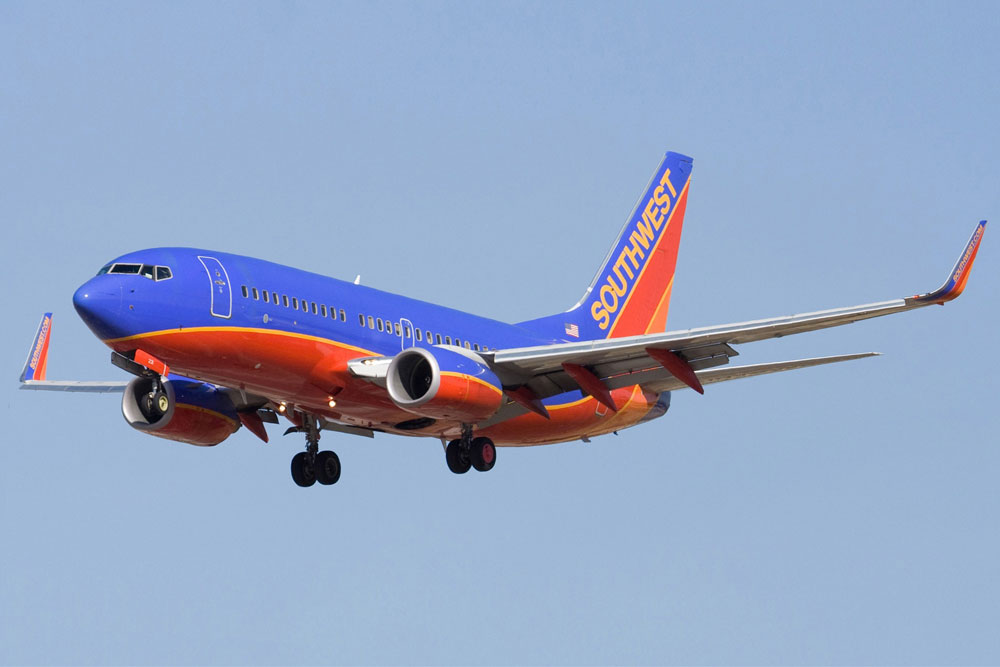