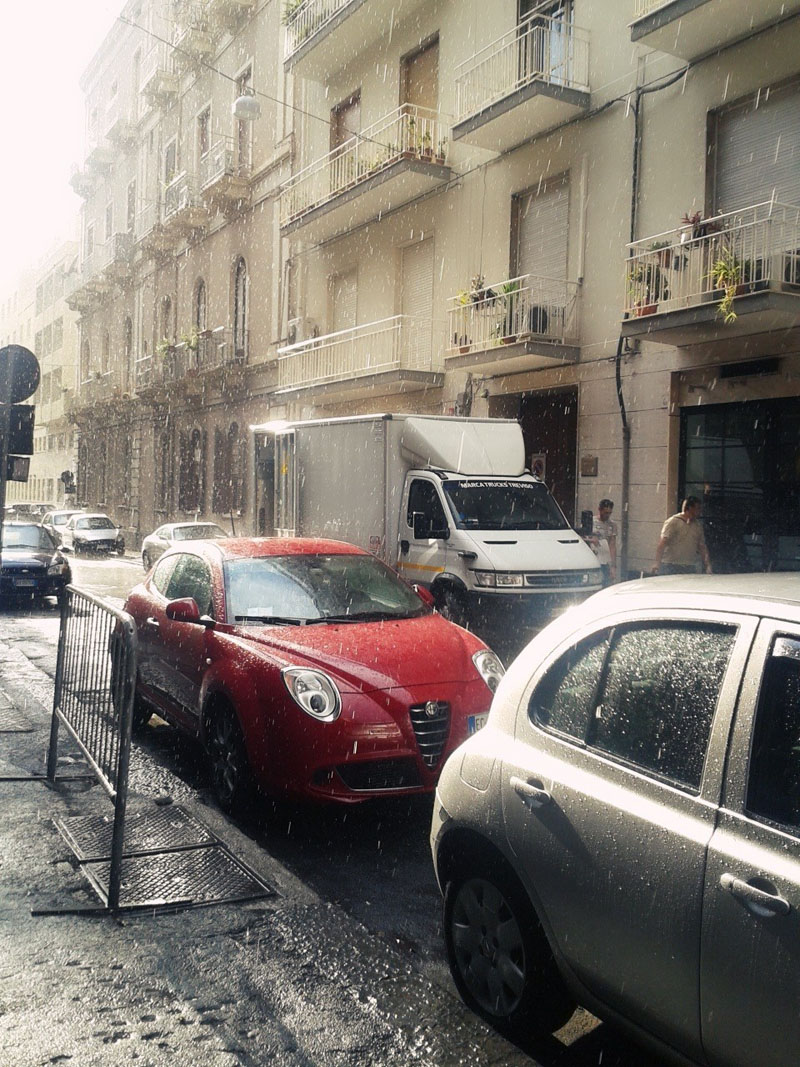 Wizz Air to launch four new routes to such popular holiday destinations as Catania on the island of Sicily, Lisbon in Portugal, Reykjavik in Iceland and Malta from Katowice.

Wizz Air also connects Silesia with Split at the Croatian seaside. The newest WIZZ route will commence on 18 June and will be operated with two weekly flights, on Wednesdays and Sundays.  Seats on the new route are already on sale and can be booked from PLN 169/ EUR 39.99 on wizzair.com.

Split is a popular holiday destination on the eastern shore of the Adriatic Sea. As the main transport hub in the region, the city is also a link to numerous nearby islands.