Dubai International began the new year in top gear as monthly traffic in January reached an all-time high of 8 million passengers, according to the traffic report issued by operator Dubai Airports today.

“It’s an auspicious start to what is sure to be another record-breaking year for DXB,” said Paul Griffiths, CEO of Dubai Airports. “It provides further impetus to our DXB Plus Programme, which will enhance service and boost capacity at DXB by applying technology to improved processes. It also fuels our ongoing efforts to improve the customer experience with world-leading wi-fi, retail, F&B and a wide array of offers ranging from spas to VIP service to live music.” 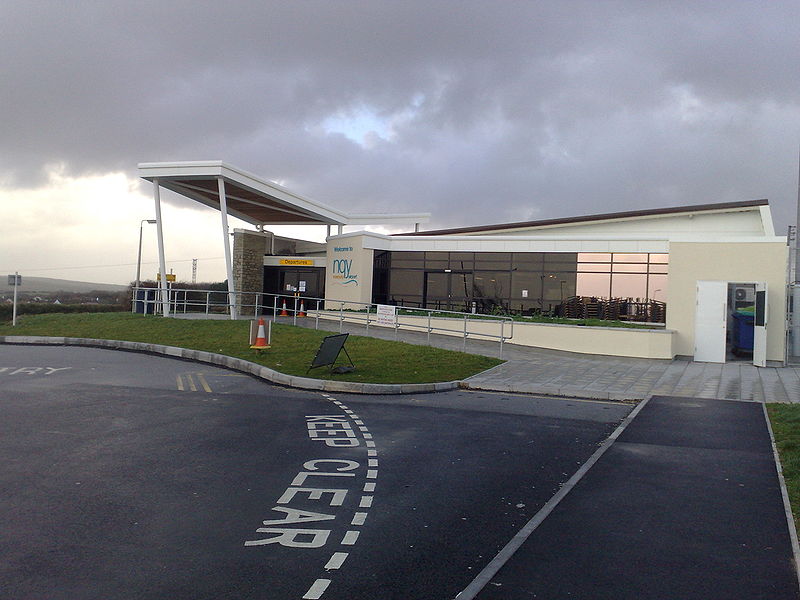 Summer 2021 is just around the corner, and Cornwall Airport Newquay are gearing up to welcome passengers back to the Airport for connections around the UK, Europe and beyond. The new four-year London PSO route is...

Under the terms of the Amendment Agreement, the parties have agreed that the amount to be paid by Iberia for Air Europa will be reduced from an equity value of €1 billion to €500 million with payment deferred until the...