The resort’s Executive Chef, Gabriel Kolofon, is sharing his passion for the kitchen with guest chef Michael Anthony, Executive Chef and Partner of Gramercy Tavern in New York, USA and Reynaldo Rodriguez, winemaker and owner of Quinta Monasterio vineyard in Baja California for the three-day programme.

Embark on a new culinary journey
Famed for his seasonal, elegant dishes, Chef Michael invites guests to develop new skills during an ‘Al Fresco Cooking Class’, serving up a course of colourful dishes. Grilled lobster with basil and agua chile, snapper tacos with salsa borracha and pibil cochinita tortas with pickled peppers will be complemented by a tasting menu from Clase Azul Tequila, one of Mexico’s best distillery houses and a non-profit organization dating back to 1986.

The flavor of Mexico
A ‘One & One’ dinner sees Chef Gabriel and Chef Anthony collaborate to create a six-course degustation menu at El Sol Restaurant, championing contemporary cooking with wines selected by Reynaldo from Valle de Guadalupe. Guests can savour an appetizer of Kumamoto oyster with clam and scallops, seaweed and aji amarillo aguachile, as well as roasted snapper with local cabbage, cashews and pickled ginger and dessert of whipped cheesecake with matcha, grapefruit, almonds and yuzu ice.

Premium wine produced by Reynaldo’s vineyards will also be served during a traditional barbeque on the beach, the perfect evening for couples and friends to unwind together at the end of the day. Fervent wine enthusiasts can also join a tour of the resort’s award-winning wine cellar, where Reynaldo will offer tasters of his favourite bottles while sharing insider stories on his career to an intimate audience.

Preserve & Protect
Giving an opportunity for guests to secure a lasting connection to the Yucatán Peninsula long after their stay, Belmond Maroma Resort & Spa has pledged to donate 50% of ticket proceeds for a dinner in partnership with Amigos de Sian Ka’an, a leading non-profit organisation dedicated to environmental conservation and sustainable development in Mexico, on 30th March. Visitors will dine of a menu of delectable seafood dishes paired with wine from Casa Madero, one of the most emblematic wineries in Mexico and leave having helped to support Amigos de Sian Ka’an in their work to safeguard the ecosystem of the Mexican Caribbean.

Belmond Maroma Resort & Spa lies between verdant acres of jungle and an award-winning beach on Mexico’s Riviera Maya. A tranquil haven offering an escape from the fast pace of everyday life, the resort’s 63 rooms and suites overlook the turquoise of the ocean, with a spa inspired by the area’s traditional Mayan heritage. 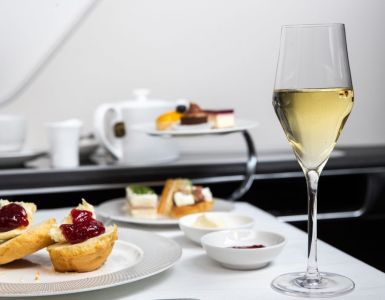 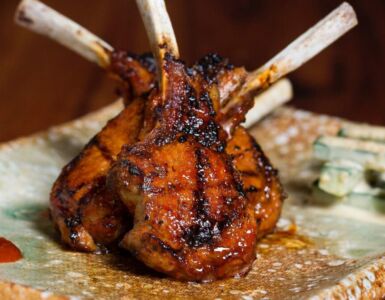