2016 a record-breaker for UK inbound tourism

The figures show strong growth in 2016 from North America, Canada and the US – the latter Britain’s most valuable tourism source market, with 4.3 million visits, up 7% on 2015.

“As these record-breaking figures show, the UK is one of the world’s must-visit destinations.

“Our country has so much to offer tourists from home and abroad, from thriving cities to stunning scenery and renowned cultural attractions.

“The industry makes a significant contribution to our economy, and we will continue to support tourism to grow the sector further and promote the UK across the world.”

“The strong growth in inbound visits demonstrates British tourism’s continued ability to compete for international visitors and deliver economic growth across our nations and regions.

“We must seize the opportunity to build on this, boosting visitor spending by driving home the message of welcome and value particularly in our high spending markets such as China and the US and the valuable European market.”

The figures show a boost in holiday visits to the UK towards the end of 2016 with a record 3.2 million visits from October to December, up 11% on the same period in 2015.

Inbound visits to friends and relatives saw strong growth throughout 2016 with a record-breaking 11.5 million visits, up 10% on 2015.

Latest flight booking data shows that 2017 is off to a strong start with flight bookings to the UK up 16% for February to April compared to the same period last year.

Tourism is worth £127 billion annually to the UK economy, creating jobs and boosting economic growth across its nations and regions. 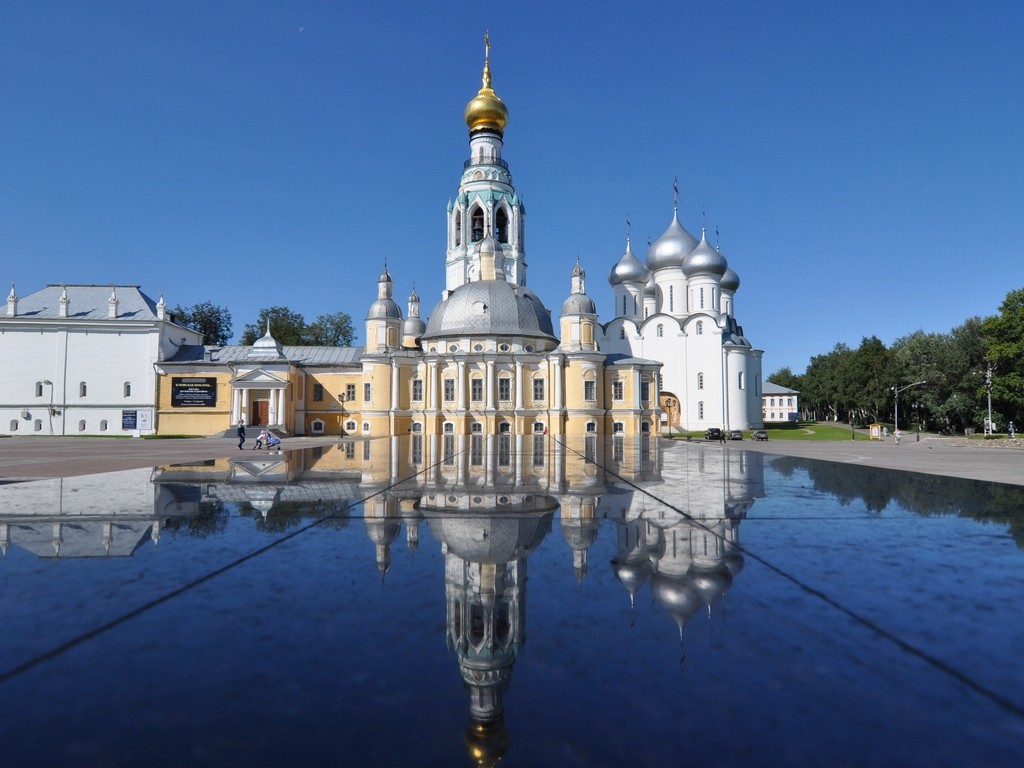