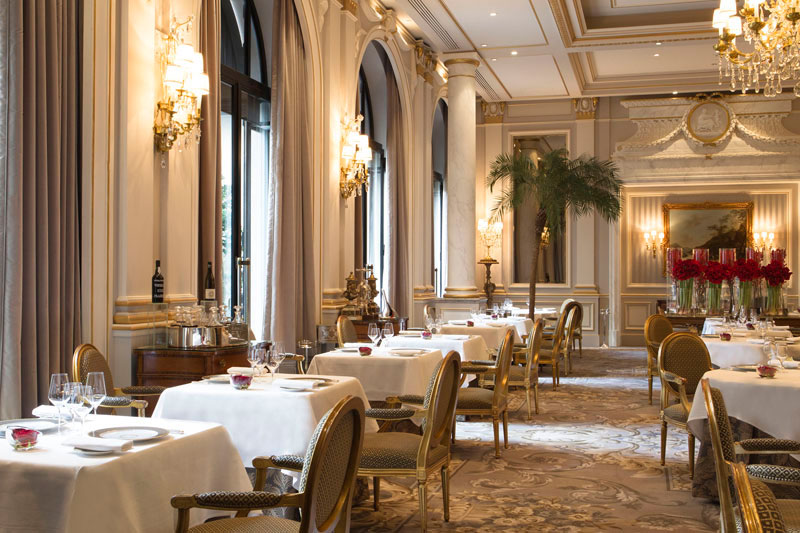 Image 4 of 4
Le George and L’Orangerie have both been awarded their first Michelin star in the latest edition of the Michelin Guide and join the Hotel’s French haute cuisine restaurant, Le Cinq, which retains the highest accolade of three Michelin stars for the second consecutive year. 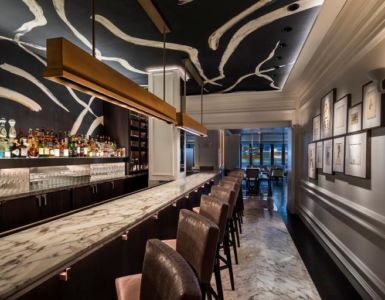 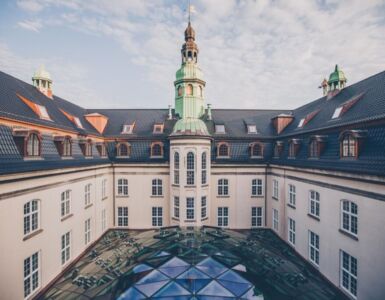 London-based firm, Goddard Littlefair, has transformed the public areas of the Central Post and Telegraph Head Office, a listed, iconic building in Copenhagen, initially built in 1912. It is now known as Villa... 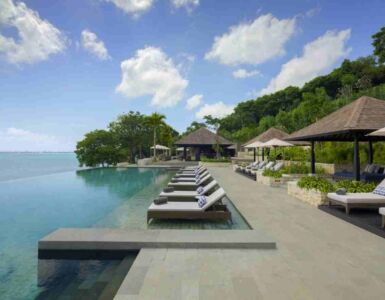